Singapore drama comes to HBO GO | Deals | News | Rapid TV News
By continuing to use this site you consent to the use of cookies on your device as described in our privacy policy unless you have disabled them. You can change your cookie settings at any time but parts of our site will not function correctly without them. [Close] 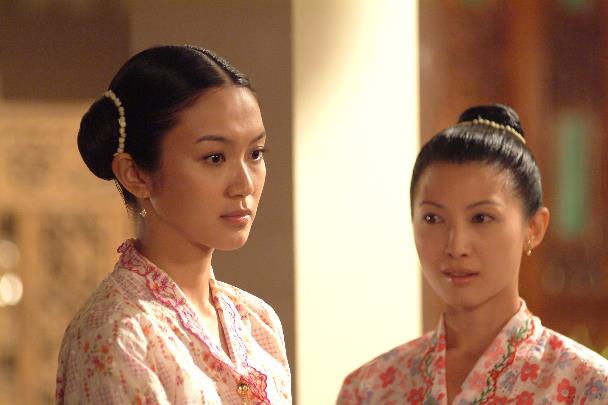 The three dramas, which share a common theme of women overcoming adversity during pre-independence Singapore, will be available to audiences in Hong Kong, Indonesia, Malaysia, Philippines, Singapore, Taiwan, Thailand and Vietnam. This will start with Last Madame and TiTouDao which will stream on HBO GO from 1 August, while The Little Nyonya will be available from 1 September.

Set in the 1930s, Last Madame tells the story of Chi Ling, a banker, who returns from Hong Kong to settle an inheritance from her great-grandmother, Fung Lan, the last brothel owner in Singapore. She then uncovers the secrets and mysteries behind the inherited shophouse, and reconciles with her roots. The popular series took home the Best Asian Drama title at the Asia Contents Awards 2020, which recognises outstanding TV and OTT drama series throughout Asia.

Titoudao chronicles the ups and downs of celebrated wayang star Oon Ah Chiam who had to climb her way up to stardom. In the midst of this, she finds herself in a love triangle with two eligible men. The 13-episode series bagged the Best Original Screenplay award at the Asian Academy Creative Awards, while also taking home the Production of the Year and Best Original Script accolades at the Life! Theatre Awards.

The Little Nyonya (pictured) tells the story of how a Peranakan lady overcame different struggles living in a traditional family, along with a jealous cousin who was envious of her many suitors. The series clinched several awards including Best Drama Series at the Asian Television Awards 2009, and was later re-adapted for the Chinese market.