Barcroft, Beyond Rights gear up for more Ultimate Rides | Deals | News | Rapid TV News
By continuing to use this site you consent to the use of cookies on your device as described in our privacy policy unless you have disabled them. You can change your cookie settings at any time but parts of our site will not function correctly without them. [Close]

Barcroft, Beyond Rights gear up for more Ultimate Rides

Factual producer Barcroft Studios and distributor Beyond Rights have announced a second season of the motoring series Ultimate Rides. 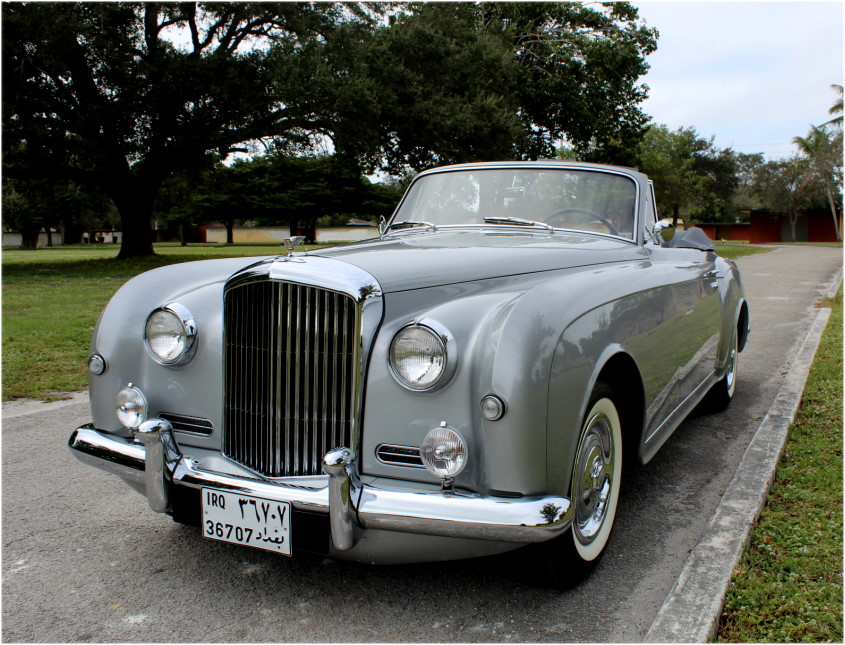 The 20 x 30’ series, a co-production between Barcroft, Beyond Rights and A+E Networks, will again track down the most sought-after and unusual vehicles in the world. Presented by Danny Koker, the programme airs on FYI within the DRIVE enthusiast block.

Driven by the passion and knowledge of the owners, designers and customisers, each episode of Ultimate Rides Season Two features incredible vehicles, passionate characters and the stories and stats behind them.

Beyond Rights holds exclusive worldwide rights to both seasons one and two and will distribute the show in all territories outside the US. Executive producers for Ultimate Rides are Peter Wyles for Barcroft Studios, Jordan Harman and Christian Murphy for A+E Networks and Nicola Davey for Beyond Rights.

Peter Wyles, Barcroft Studios director of programmes, said: “We’re delighted to be making another 20-episode run in this wonderful series. With so many more phenomenal rides out there, we’re looking forward to featuring as many of them as possible. With Danny Koker we have the perfect host and the dream team is completed with A+E Networks and Beyond Rights. Put the pedal to the metal!”

Added Jordan Harman, executive producer for FYI: “Season two of Ultimate Rides will deliver more of the insane, one-of-a-kind rides viewers have come to expect from this series and from DRIVE, shining a light on the backyard, home garage heroes who take enormous pride in their visions to go out and build their own ultimate vehicles.

“Danny Koker has been a staple of the block since its inception, and the knowledge, and personality and passion he adds as host really brings the vehicles to life. The series is the perfect fit for DRIVE and FYI, and we are thrilled to be working with Barcroft Studios and Beyond Rights to give enthusiasts an entirely new season to feed their passion for all things automotive.”