iPlayer sees record-breaking first half of the year in 2021 | Ratings/Measurement | News | Rapid TV News
By continuing to use this site you consent to the use of cookies on your device as described in our privacy policy unless you have disabled them. You can change your cookie settings at any time but parts of our site will not function correctly without them. [Close]

iPlayer sees record-breaking first half of the year in 2021

Just like its commercial streaming rivals, the BBC iPlayer is also enjoying the current streaming boom with the VOD, catch-up and live online platform reporting that it streamed over 3.3 billion programmes between January and June 2021. 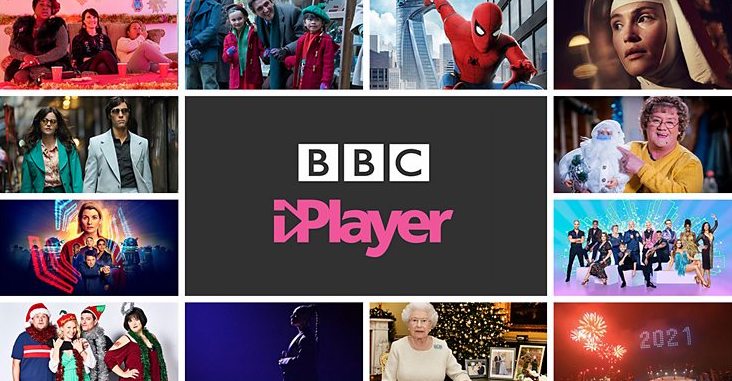 This represents not only an 8% rise but on the same period last year, but also a massive leap 59% compared with the first half of 2019, showing clearly the continued huge growth that took place in early 2020.

The second half of the year has also kicked off to a record-breaking start thanks to flagship sporting events, namely the Euro 2020 football tournament and Wimbledon tennis both of which were available to watch on iPlayer in Ultra HD. The Euro 2020 final between England and Italy on 11 July setting a new live viewing record on iPlayer, with 5.8 million streams, while the Wimbledon Men’s singles final on the same day drew 1.7 million live streams as Novak Djokovic beat Matteo Berrettini.

2021 on iPlayer has also seen a surge in viewers through dramas. Police corruption thriller Line of Duty’s return become the biggest single episode of the year, as the first episode of the sixth series was streamed 8.7 million times - also more than any single episode across the whole of last year. Viewers also steamed through the previous five series, with the show streamed a total of 127 million times in the first six months of the year. Line of Duty is now the second most popular programme of the year behind only long-running soap EastEnders, which is enjoying its best year ever on iPlayer with 140 million streams in the first half of the year

Commenting on the uptake surge, Dan McGolpin, director, BBC iPlayer and channels, said: “There’s been a step-change in the popularity of BBC iPlayer over the last two years and during the first half of 2021 we’ve seen further growth including some incredible numbers for Line of Duty, the best half-year on record for EastEnders and a spectacular performance for Euro 2020. It’s also fantastic to see so many brand new series attracting large audiences.”