Keshet closes further pre-sales for Surviving 9/11 | Deals | News | Rapid TV News
By continuing to use this site you consent to the use of cookies on your device as described in our privacy policy unless you have disabled them. You can change your cookie settings at any time but parts of our site will not function correctly without them. [Close]

Keshet International (KI) has announced that it has completed a further raft of pre-sales for Top Hat Productions’ feature-length documentary Surviving 9/11 for the BBC. 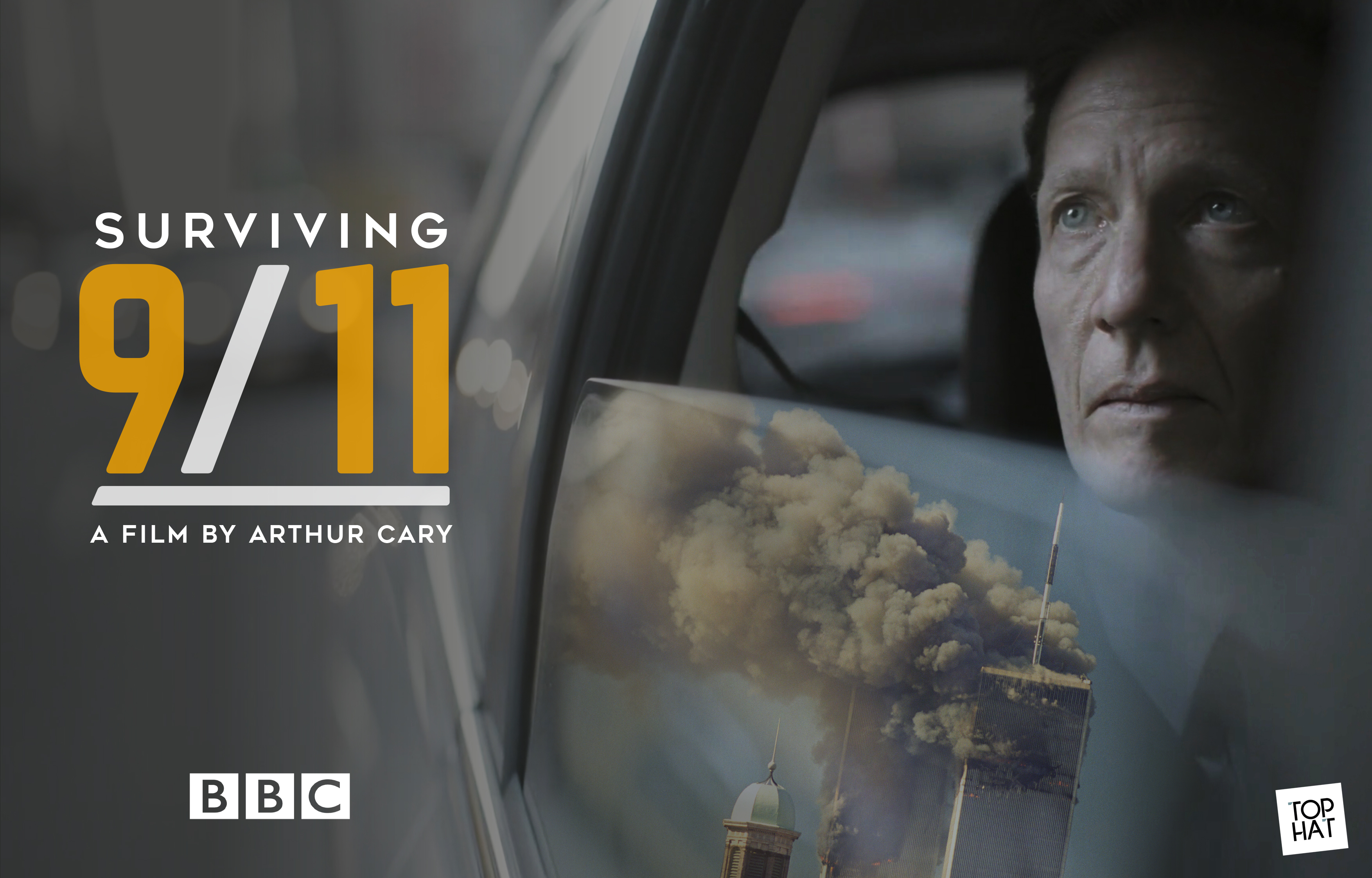 KI has finalised additional licence deals for the BBC commission marking the 20th anniversary of 9/11 to The Seven Network in Australia, Globo in Brazil, CBC in Canada for both the CBC network and its French network Société Radio-Canada, TVNZ in New Zealand, DPG Media in Belgium, RTV in Slovenia, NRK in Norway, Sky Deutschland in Germany, KAN in Israel, AMC Networks International Southern Europe in Spain and Portugal for its Odisea/Odisseia channel, and Rai Documentari in Italy.  Hoopla Digital has also picked up the library streaming rights in the US and Canada.

Keren Shahar, KI’s COO and president of distribution, said: “It’s difficult to express just how profoundly moving, empathetic and affecting this film really is. Two decades may have passed, but Arthur [Cary, director] has brought a fresh and touching perspective to these tragic events by giving survivors, and the families of those who lost their lives, a platform to share their memories and convey how they are still processing their experiences today. Surviving 9/11 is powerful, emotional and most definitely a must-watch.”

Filmmaker Arthur Cary commented: “I was 18 when 9/11 happened and it feels like the defining historical event of my life. It happened in America, but it changed the world, and I'm so pleased that this film will reach a truly international audience through these sales.”

Surviving 9/11 is a deeply personal film that takes the form of two intertwining narratives; the two-hour period when terrorists hijacked four planes and crashed three of them into the Twin Towers and the Pentagon, and the story of the 20 years since. Blending powerful testimony from American and British interviewees and personal and public archive, the story of the day unfolds almost in real time. Visceral and detailed storytelling of moments on the day are interspersed with contemporary scenes that explore how the lives of individuals continue to be affected by those moments and through the indelible imprint on their lives we realise the effect that day had on our own lives and the wider world.