CJ ENM virtual production studio to use The Wall technology | Infrastructure | News | Rapid TV News
By continuing to use this site you consent to the use of cookies on your device as described in our privacy policy unless you have disabled them. You can change your cookie settings at any time but parts of our site will not function correctly without them. [Close]

CJ ENM virtual production studio to use The Wall technology

Asian entertainment and lifestyle company CJ ENM has announced a strategic partnership with Samsung to build a virtual production studio, a part of CJ ENM’s television and film production studio complex scheduled to open in Paju, Korea later this year. 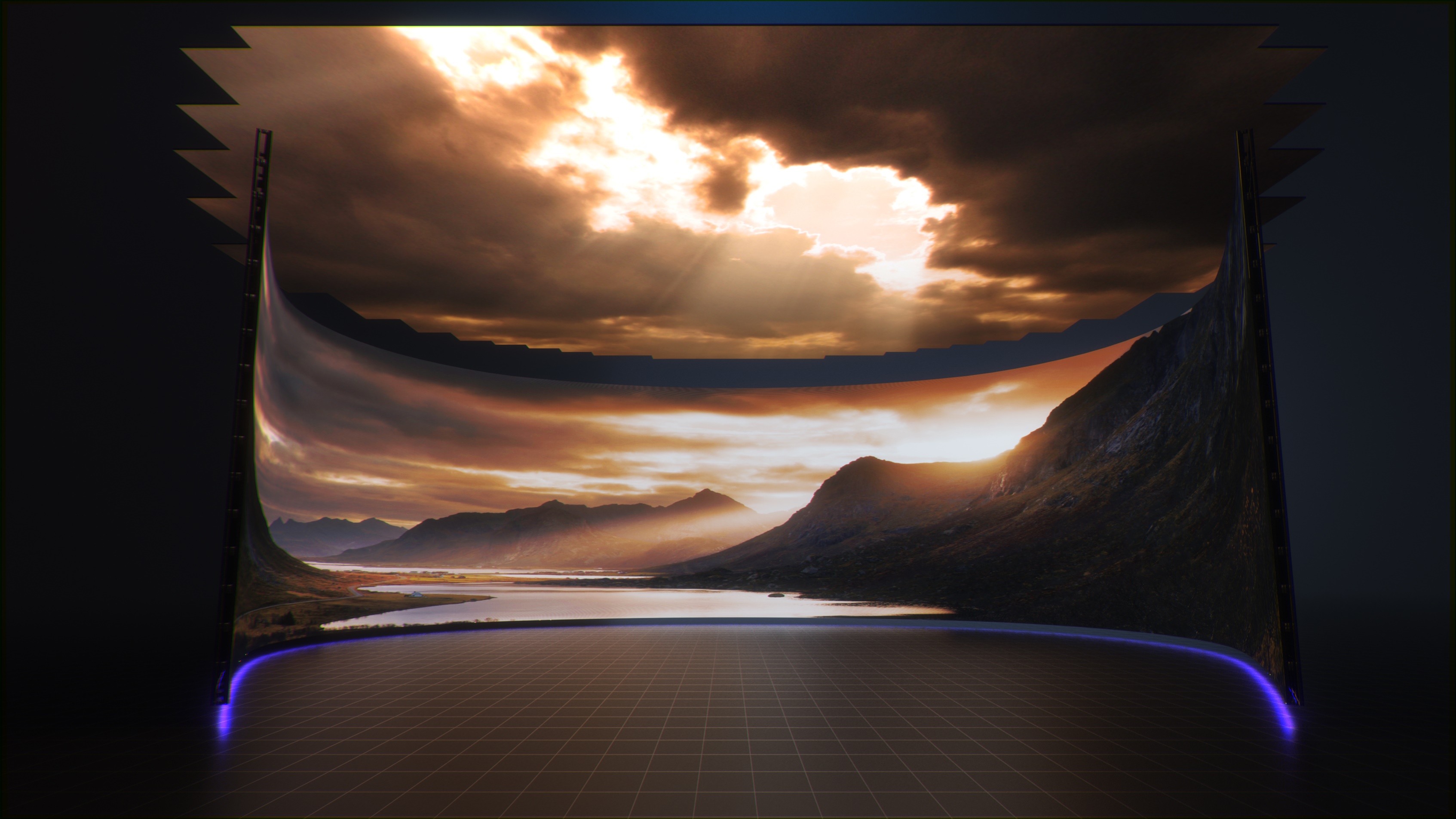 Samsung will supply its state-of-the-art display technology, The Wall, to the custom virtual production volume studio. It will be the first in the world to use The Wall’s micro LED technology, unlocking new possibilities for video content production operations and virtual production solutions. The main display will be installed in an oval shape with a diameter of 20 metres and a height of seven metres or more, creating a seemingly endless backdrop to capture content.

Ho-sung Kang, CJ ENM CEO, commented: “Combining CJ ENM’s globally recognised content production of television series and films and Samsung’s cutting-edge micro LED technology, this partnership will allow CJ ENM to push forward the creation of a new powerhouse of the next-generation content. While CJ ENM is investing $4.4 billion over the next five years in entertainment content, we are taking the lead in building a global No. 1 production studio to become a world leading entertainment company.”

The studio will use the LED displays and connected cameras to create virtual settings in real-time. This will save time and reduce image compositing and on-location production costs while helping filmmakers to see the camera on the live-action set in any direction. The Wall's modular technology allows creators to design environments to their specific requirements, enabling a variety of installation options such as ceiling installation and convex or concave design, depending on the internal studio design.

Jong-hee Han, president of Visual Display Business at Samsung Electronics, said: “We are excited to collaborate with CJ ENM to build a virtual production studio featuring Samsung’s most cutting-edge display technologies. With this partnership, Samsung is launching a new virtual production industry initiative with a commitment to deliver innovative products and solutions that offer the optimal environment for next-generation content production.”