Red Arrow flies for scripted deals in Europe | Deals | News | Rapid TV News
By continuing to use this site you consent to the use of cookies on your device as described in our privacy policy unless you have disabled them. You can change your cookie settings at any time but parts of our site will not function correctly without them. [Close] 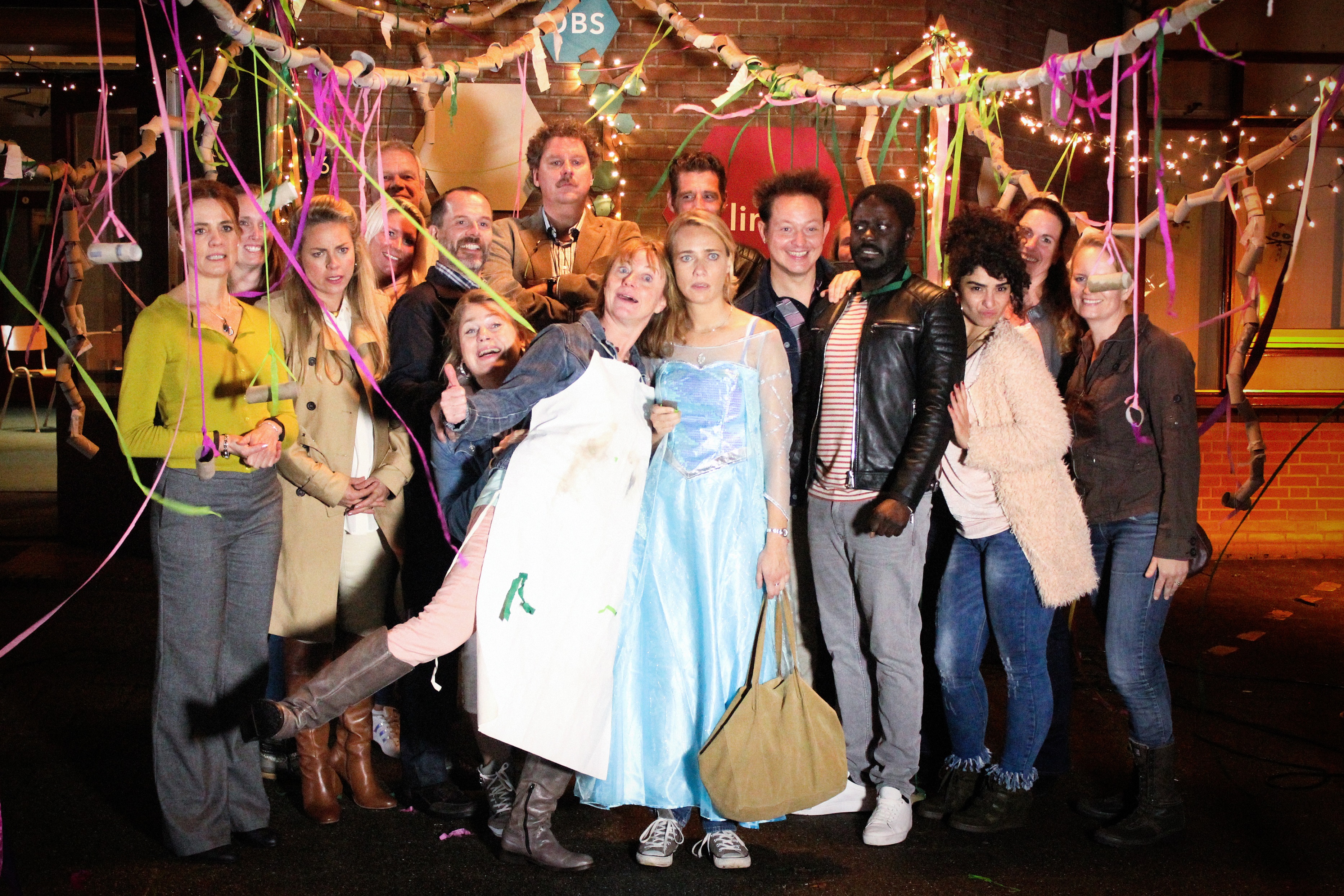 In France, independent producer Calt Story has developed for M6 a short-form local version of the hit comedy format, Lice Mother (pictured). The series is set in a primary school – a mini-society with its own playground rules, competitive parents, strange teachers, and the lowest of volunteer jobs: checking the kids for head lice. Lice Mother was originally produced by BING Film&TV for AvroTros/NPO3 in the Netherlands, where it became the channel's most watched show.

Drama format Danni Lowinski has been commissioned for a Polish remake by Telewizja Polsat, to be produced by TFP. The original German series was created by Marc Terjung and produced by Markus Brunnemann and UFA FICTION for SAT.1 (Germany). It has already been adapted locally in Russia, Ukraine, the Netherlands and Belgium and is also in development by CBS in the US. Danni Lowinski follows a former hairdresser turned law graduate who, when rejected by every traditional law firm in town, decides to change the world from her mall-kiosk law practice, one dollar-a-minute case at a time.

For the comedy format Match, Circus has completed the production of the first season of a Turkish adaptation in collaboration with Fabrika Yapim. Additionally, Entre Chien et Loup is currently in production on a local version for French-speaking Belgium, which will launch on public broadcaster RTBF and cable platform BeTV. The format has also been optioned by Sputnik Productions for the Netherlands and Belgium, and Boomerang TV Productions for Spain. Originally produced by Ape and Bjørn for NRK Norway, Match follows Stian – a twenty-something guy with everyday problems. The only thing a little different about him are the two sports presenters who give a running commentary on every aspect of his life.

In the Czech Republic, Prima Group commissioned the first season of a recently launched local version of crime procedural Einstein, produced by Sirena Film. The original version, created and produced by Zeitsprung Pictures for Germany’s SAT.1, has proved a ratings hit. Einstein centres on Felix, a science genius and the great grandson of Albert Einstein, who is forced to work with the police to solve crimes using his brilliant but eccentric mind.

Tim Gerhartz, president & managing director at Red Arrow Studios International, said: “With the demand for local language content continuing to boom across Europe, we’re seeing domestic European broadcasters look to scripted formats with a successful track record as a way to boost their offering in this space. Our robust and varied slate of comedy and drama scripted formats meet the needs of broadcasters across the region, and we look forward to seeing them put their own stamp on these titles.”