Fred Media draws Stripe partnership | Deals | News | Rapid TV News
By continuing to use this site you consent to the use of cookies on your device as described in our privacy policy unless you have disabled them. You can change your cookie settings at any time but parts of our site will not function correctly without them. [Close] 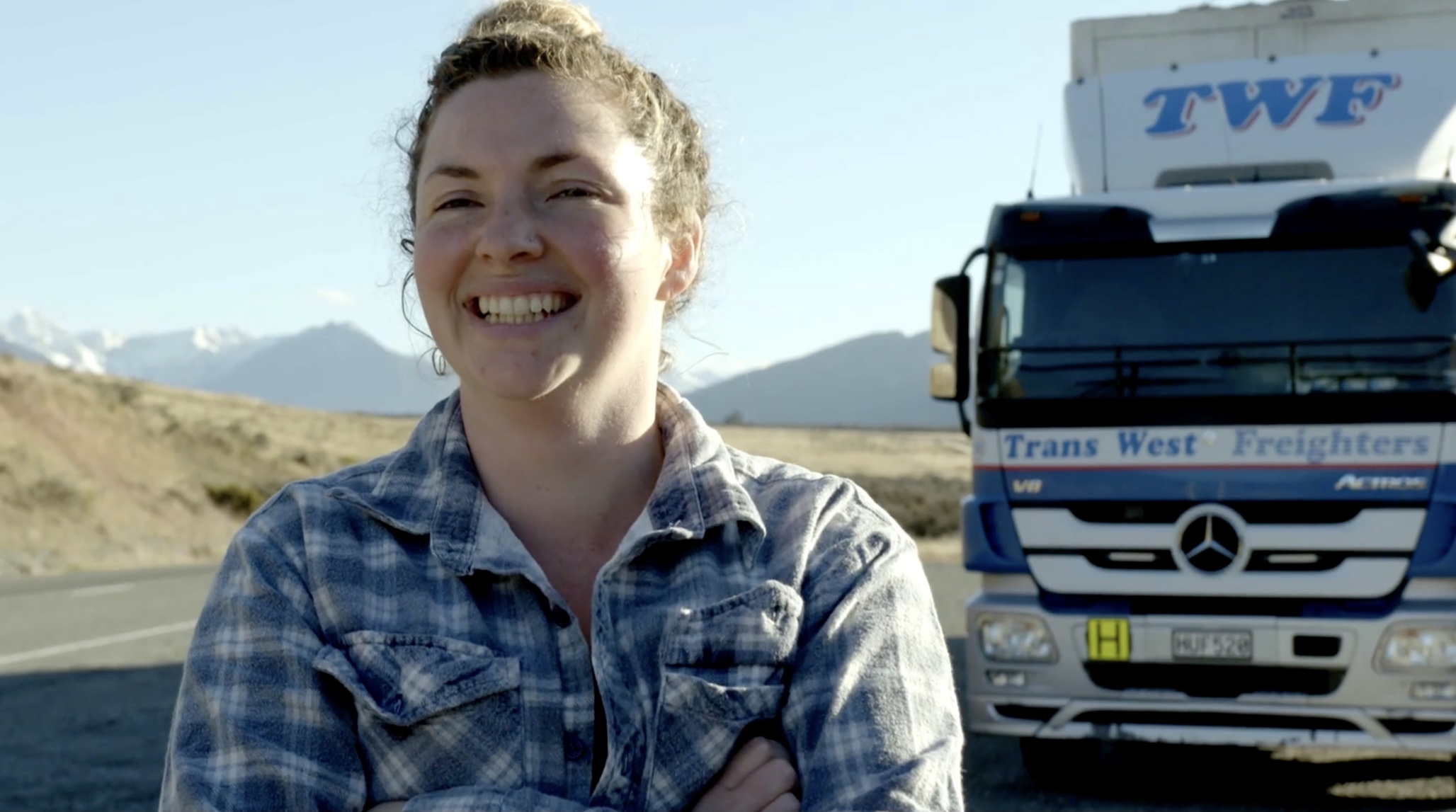 As part of the deal, Fred Media will distribute the upcoming series Great Southern Truckers (6 x 60’), being produced by Stripe Studios for Discovery Australia and New Zealand, as well as two seasons of The Circus. The second 10 x 30’ series of The Circus is currently in production for NBCU NZ (Bravo TV).

Great Southern Truckers follows several truck drivers as they tackle some of New Zealand’s most treacherous and picturesque routes across the North and South Islands. Along the way we meet Young Trucker Driver of the Year, Summer, veteran Brit trucker Mike Edwards, and rookie driver Kirsty, who has an early challenge transporting 30 tonnes of live cattle over New Zealand’s highest and most dangerous mountain road, where the snow never melts.

Reality series The Circus sees cameras follow the 10-strong Weber family who live work and play together under the backdrop of a circus big top. The series provides a VIP backstage pass to a unique way of life and introduces a range of supporting characters including Martine, a Puerto Rican daredevil stunt rider and trapeze artist, and Australian clown Ozzy, who always steals the show. The series aims to captures the drama of the Webers’ life in the circus – from death defying performances to parties on multi-million-dollar super-yachts and appearances on primetime talk shows.

“Stripe is a dynamic and exciting television company with a real knack for finding and telling fascinating stories about people who lead intriguing lives,” said Courtney Hicks, Fred Media’s acquisitions manager, who negotiated the deal with Stripe Studios. “We are thrilled to now be working with the Stripe team to further raise its profile in the global marketplace and to find the best possible international homes for Great Southern Truckers and The Circus.”

Added Stripe Studios founder and CEO Alex Breingan: “Ever since meeting Fred Media COO Roger Vanderspikken I’ve felt the business would be a good fit partner for us: its growth as a distributor has mirrored ours as a production company and it has solid experience in successfully selling the type of content we produce. I look forward to seeing how our new partnership develops and I am really excited at the prospect at both Great Southern Truckers and The Circus going global.”