BBC extends contract to broadcast Wimbledon until 2027 | Deals | News | Rapid TV News
By continuing to use this site you consent to the use of cookies on your device as described in our privacy policy unless you have disabled them. You can change your cookie settings at any time but parts of our site will not function correctly without them. [Close]

Just as Novak Djokovic was wrapping his 20th Grand Slam at the hallowed grounds in South West London, the All England Lawn Tennis Club has granted the BBC a three-year extension of its UK broadcast partnership for the Wimbledon championships. 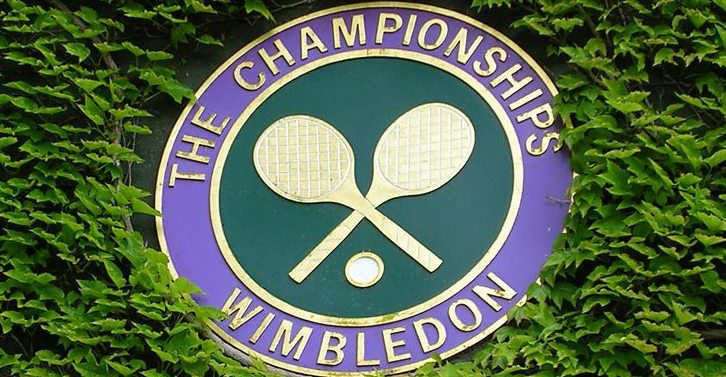 The deal guarantees that a staple of the British sporting calendar will remain available to sports fans on a free-to-air basis up to and including 2027, extending the BBC’s current domestic rights contract which was set to close in 2024.

The deal between the BBC and Wimbledon is the longest partnership in sports broadcasting history and will clock up 85 years of TV broadcasting in 2022, and 100 years of radio in 2027. The Wimbledon championships is broadcast across BBC One, BBC Two, BBC online, BBC iPlayer and on BBC Radio 5 Live and 5 live sports extra. In 2019, a peak audience of 9.6 million watched the men’s Wimbledon final on BBC One.

Commenting on the new deal, All England Lawn Tennis Club commercial and media director, Mick Desmond, said: “We are absolutely delighted to have extended our historic partnership. The BBC is as synonymous with Wimbledon as strawberries and cream, and enables us to reach all corners of the UK through their outstanding production and network of platforms. We are really looking forward to taking this relationship from strength to strength, and celebrating 100 years together in 2027.”

BBC Sport director Barbara Slater added: “Wimbledon has a special place in the hearts of the nation and with this extension we can continue our longstanding and valued partnership with the All England Club. Wimbledon on the BBC will continue to bring the nation must-see sporting moments free to air, captivating audiences of all ages.”