Virgin Media O2 boosts UK 4G, 5G coverage to address staycation | Mobile | News | Rapid TV News
By continuing to use this site you consent to the use of cookies on your device as described in our privacy policy unless you have disabled them. You can change your cookie settings at any time but parts of our site will not function correctly without them. [Close]

Newly merged communications provider Virgin Media O2 has announced what it says is a significant boost to its UK 4G and 5G mobile coverage to holiday hotspots in order to address what it believes with be significant extra demand on the nation’s networks. 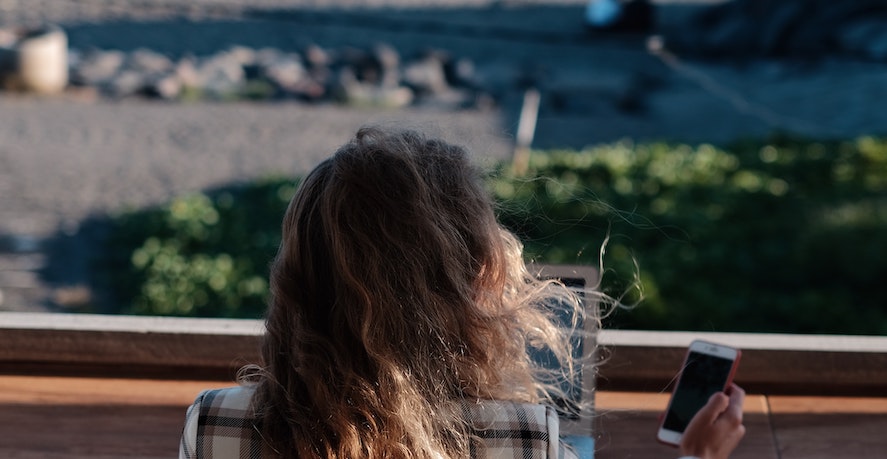 Despite the fact that the UK government is in the process of loosening foreign travel restrictions due to the Covid crisis, the operator says that Summer 2021 is expected to see a record amount of staycations thus leading to a commensurate massed demand for its communications services.

To back its case, it released details of research taken in April 2021 showing nearly two thirds (57%) of Brits are planning to holiday in a remote area of the UK for a staycation this year. The study also revealed that with the Government allowing individual businesses to decide on their work from home policies, it is likely that they will have to accommodate a range of employee preferences. Alost a fifth of workers (19%) workers said they were considering a ‘nomadic working’ break this summer where they will work remotely at a location out of their home this summer.

UK holidaymakers were already driving mobile data demand as lockdown eased. In terms of total data traffic measured, for the week ending 8 May 2021 the O2 network carried approximately 55% more peak hour data than it did in the week ending 9 May 2020. The network also carried the most amount of data traffic ever to support the all-English Champions League Final in May.

“After a year like no other, we know how important it has been to stay connected,” commented Virgin Media O2 CTO Jeanie York. “That’s why we’re committed to providing our customers with reliable connectivity all across the UK - as shown by our £448 million investment on newly released spectrum - to increase capacity in our network and power the technology of the future, as well as spearheading the Shared Rural Network.”

“Whether you’re a holidaymaker heading off for a sunny staycation, a rural business or someone living and working in a remote area, we’re doubling down on 4G to ensure network capacity is deployed where it’s needed most,” York added. “The numbers speak for themselves, with over 31,300 postcodes receiving a 4G network upgrade this year, hundreds of tourist hotspots boosted and a real focus to improve our 5G experience where people need it most.”