Superna Kalle reaches for the Starz | Major Businesses | Business | News | Rapid TV News
By continuing to use this site you consent to the use of cookies on your device as described in our privacy policy unless you have disabled them. You can change your cookie settings at any time but parts of our site will not function correctly without them. [Close]

Superna Kalle reaches for the Starz 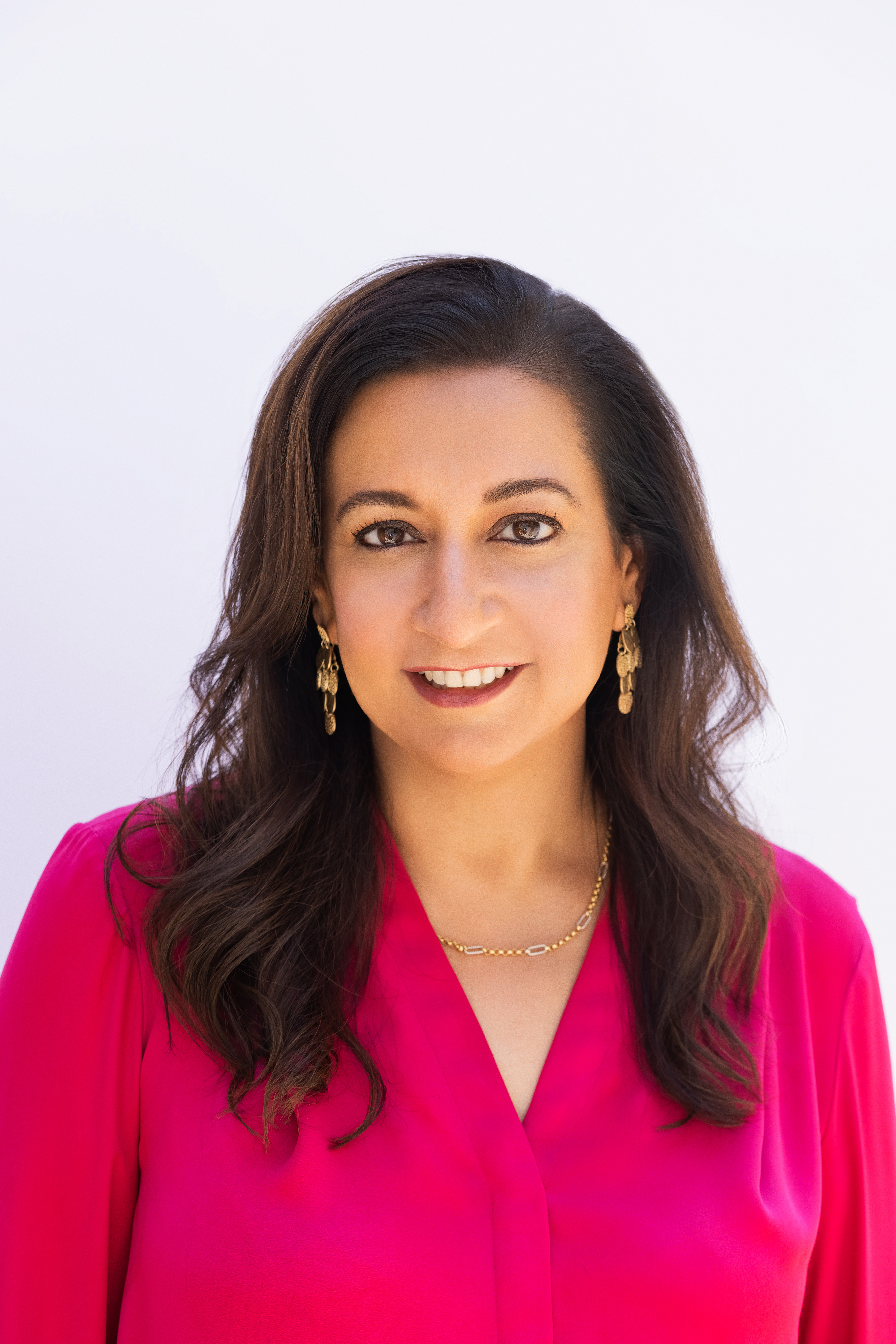 Kalle previously served as executive vice president for international digital networks at Starz, which she joined in 2018 to lead the international expansion of StarzPLAY, now available in 58 countries.

Reporting directly to Hirsch, Kalle will oversee the international division’s growth for Starzplay including all aspects of programming and production on StarzPLAY international original series, distribution, marketing and publicity, along with Lionsgate Play. While at Starz, Kalle has solidified Starzplay’s presence in Europe, Latin America and Canada, and continues to expand the footprint.

Hirsch commented: “Superna is an incredibly talented and strategic executive who has demonstrated her acute business expertise to help expand Starz into the global premium SVOD service it is today. She has done a superb job of building a successful international division from the ground up that has formed strategic distribution partnerships and international original productions that contribute to our company’s innovation and distinction. I look forward to even greater global growth under her continued leadership.”