Starlings Entertainment, Storyfirst form global J/V development fund | Media Investment | Business | News | Rapid TV News
By continuing to use this site you consent to the use of cookies on your device as described in our privacy policy unless you have disabled them. You can change your cookie settings at any time but parts of our site will not function correctly without them. [Close] 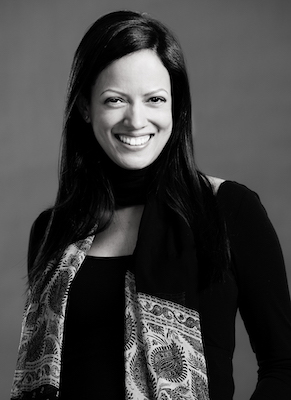 The new joint venture will provide Starlings Entertainment with a financial stake in StoryFirst, which acquired Pinewood Television in 2017. The fund will focus on mutually selected dramas, family entertainment fare and, potentially, non-scripted projects in development at both companies.

Each of the companies will provide projects to the joint development fund which will launch with The Manager, a semi-fictional account of life in the 1970’s and ’80’s music business, inspired by the lives – and featuring the music – of Eric Clapton and other great artists, and Sherlock’s Daughter, a murder mystery which tracks the daughter of the world’s greatest detective in her search for her father and what she discovers along the way.

The global production and development slate at Starlings Television also includes second season renewal orders for Peacock’s Departure and The CW’s Pandora; The Club, a premium, serialized drama based on a hit South Korean format headlined by global Korean action superstar Don Lee and written by showrunner Jack LoGiudice from Starlings TV, Lee and his producing partner, Chris S. Lee, through their Gorilla 8 Productions; Sherlock’s Daughter with StoryFirst and a roster of TV movies starting with the thriller The Admirer, starring Roxanne McKee, distributed by Paris-based Mediawan.

Commenting on the joint venture, Martin said; “This will allow us to tap into an additional pipeline of great projects on top of the tremendous success we have had to date with Starlings Television, further grow our ability to finance development and expand our respective networks. StoryFirst is well established in the UK and Europe, which provides us with access to Peter, Michael and Ivan’s market insights, experience and extraordinary talent, partner and financing relationships.”

“Our joint venture allows StoryFirst to expand our global reach with Starlings, which is very well positioned in the US and Canada. Karine and Chris bring us a depth of experience and contacts, and it has been a pleasure to work with them and their entire team on several projects,” added Gerwe. “We believe this partnership will greatly benefit each company’s development potential and resources, and see it as a great fit.”