Tubi gains exclusive rights to Fast Vengeance | VOD | News | Rapid TV News
By continuing to use this site you consent to the use of cookies on your device as described in our privacy policy unless you have disabled them. You can change your cookie settings at any time but parts of our site will not function correctly without them. [Close] 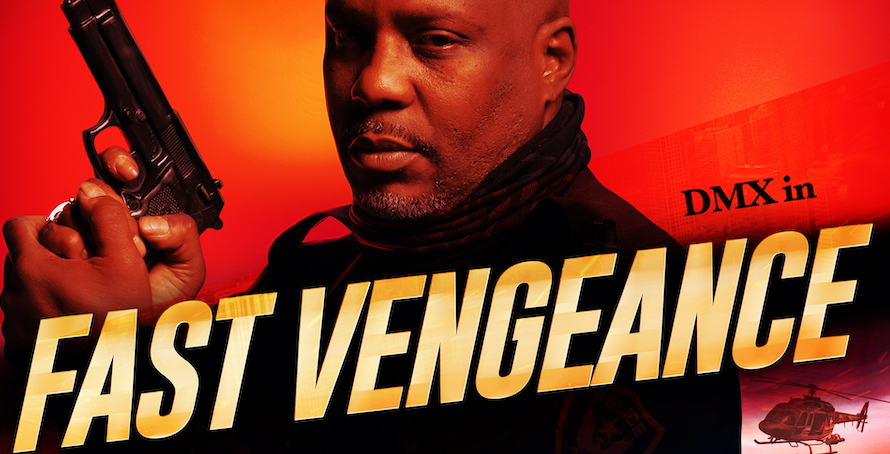 In the film from Shout! Studios and written and directed by Pearry Reginald Teo (The Assent), upon hearing of his brother's death, a man named Shen (Sao) returns to his old stomping grounds to find the men responsible and take justice into his own hands. He learns that a biker named Cobra and his ferocious gang, The Midnight Squad, were the ones responsible, but to get anywhere close to them, he must enter the dark, turbulent realm of underground motorcycle racing.

Enlisting the aid of a drag racing champion-turned-mechanic, Shen must compete in the high-stakes races where he will have one chance to confront Cobra. But when Shen's plan is revealed, he must battle both on the streets and in the ring to obtain his final revenge.

Fast Vengeance, a Film Bridge International, One Dollar Studios, A Hillin Entertainment Production in association with Benetone Films, is also distributed by Shout! Studios. Shout! Studios is the filmed entertainment production and distribution arm of Shout! Factory, specialising in all aspects of distribution, including theatrical, VOD, AVOD on Tubi, digital and broadcast.
Tweet