Story House Pictures begins Mozart/Mozart development | Programming | News | Rapid TV News
By continuing to use this site you consent to the use of cookies on your device as described in our privacy policy unless you have disabled them. You can change your cookie settings at any time but parts of our site will not function correctly without them. [Close] 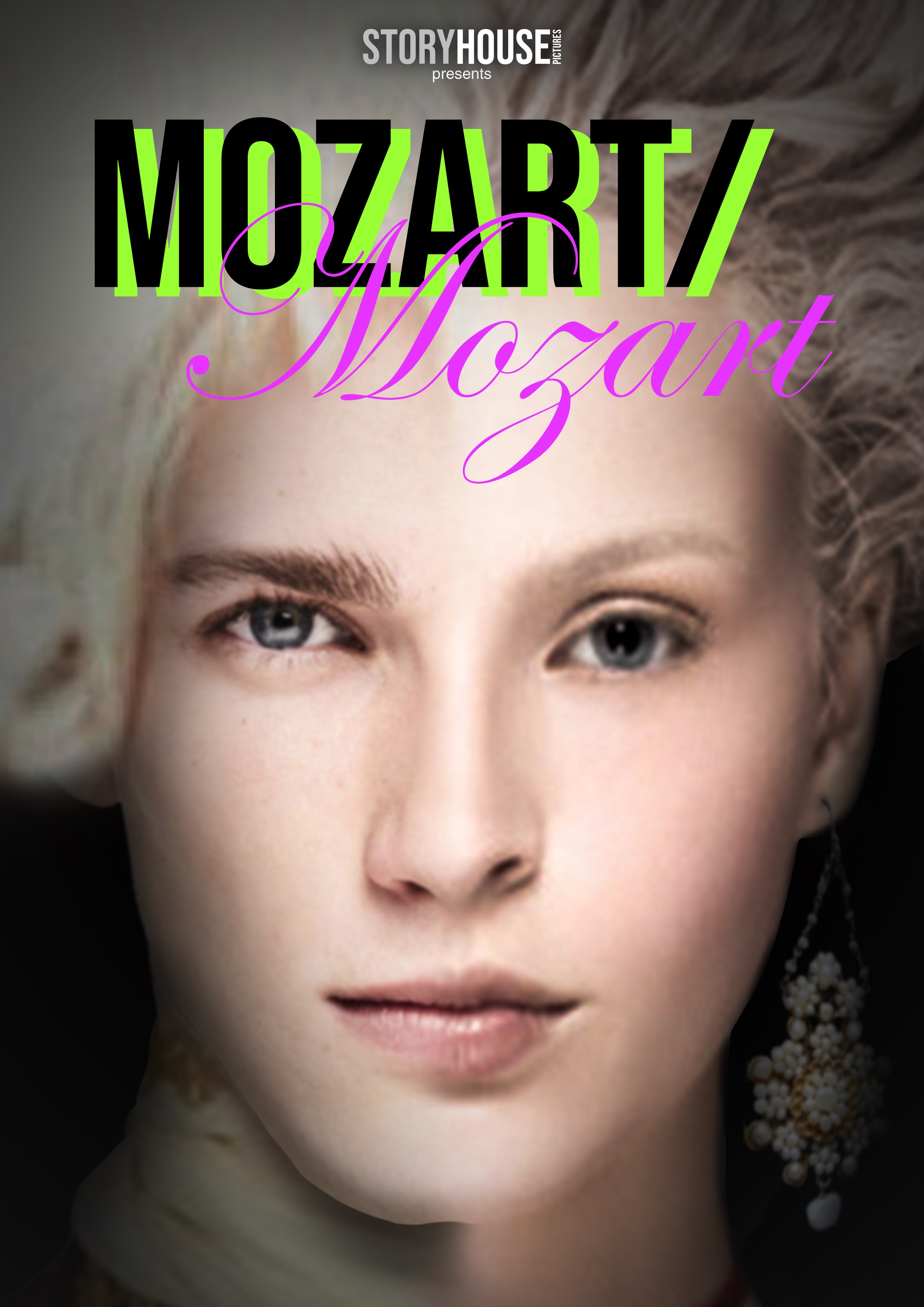 In the six-part series Mozart/Mozart, Wolfgang Amadeus's largely unknown sister Maria Anna must step into her brother’s shoes when his illness threatens the entire existence of the ‘Mozart Firm’. The equally talented Maria Anna resorts to creative and unconventional measures. At the centre of the story is an extraordinary woman who must use her talent and courage to save her family.

Showrunner and head writer Andreas Gutzeit said: “We have clearly acquired a taste for these kinds of stories. Sisi is so much fun that it's the logical next step to retell another icon of the era in a grand, modern international series. We've created an exciting, bold character that will rival Milos Forman's Amadeus. Globally, Mozart is a brand that has guaranteed success for more than 250 years.”

Story House Pictures is already in talks with a number of international partners on Mozart/Mozart. At the end of August, the series will be presented to the broader international industry at Series Mania in Lille. Mozart/Mozart was selected from 600 international competitors as one of 15 projects for the Co-Pro pitching sessions. The project has been nominated now for the Series Mania Co-Pro Pitching Sessions.