A+E Networks sails deep into the Amazon | Deals | News | Rapid TV News
By continuing to use this site you consent to the use of cookies on your device as described in our privacy policy unless you have disabled them. You can change your cookie settings at any time but parts of our site will not function correctly without them. [Close]

A+E Networks UK has closed a deal with Beyond Rights to see its premium documentary series, Curse of Akakor, retitled as Curse of the Lost Amazon Gold, air on the broadcaster’s Sky HISTORY channel in the UK and The HISTORY Channel in Sweden, Benelux, Italy and Germany. 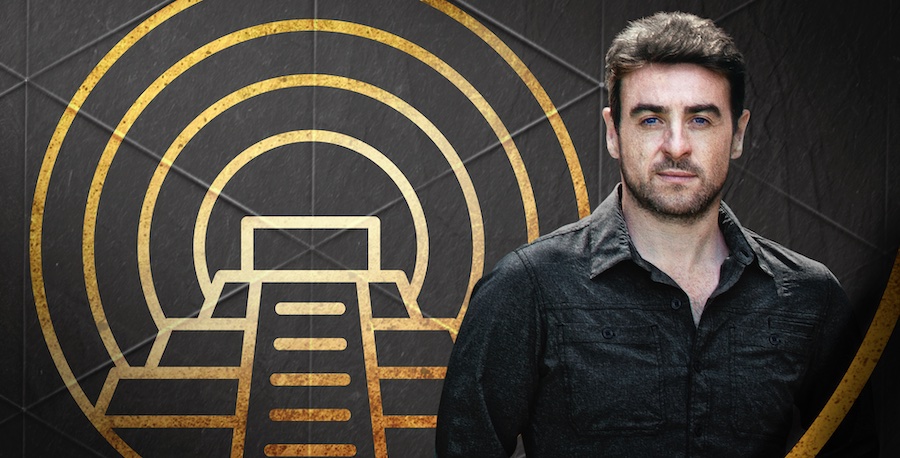 Initially starting life as a short-form series for Facebook Watch, the extended 6 x 60’ programme was produced by Beyond Productions for Discovery US. Curse of the Lost Amazon Gold will get its European premiere on Sky HISTORY in the UK on 12 July, as part of the British broadcaster’s Summer of Secrets event.

Curse of the Lost Amazon Gold tells the story of three different explorers - who set out to find the rumoured ancient cities of Akakor and Akahim in the Amazon jungle in the 1980s – each of whom mysteriously disappeared on their respective expeditions. This new series follows six international investigators and adventurers on an epic new expedition into the Amazon jungle to find out what happened to the missing explorers – and to hunt for the two lost cities.

The team, which includes Megan Hine (Bear Grylls: Mission Survive) and Paul Connolly (Inside the World’s Toughest Prisons), begins its journey in the jungles of Peru, east of the Andes, where Akakor is said to be located. Then they move the expedition to northern Brazil – the rumoured site of Akahim, and where the explorers went missing. The deeper they delve into the jungle, the stranger and darker the mystery becomes. Finally, their search for answers will take them face-to-face with the only man who may know the truth.

Commenting on the deal which she negotiated for her company, Beyond Rights’ head of sales Simona Argenti said: “Curse of the Lost Amazon Gold successfully combines a fantastic adventure story with interesting history and a gripping mystery to create a truly compelling series. A+E Networks UK’s passion for premium documentaries with strong storytelling makes it a perfect partner for this new series and we are delighted to have placed it with them in such key European territories.”

Kelly Hornsby, head of acquisitions at A+E Networks UK added: “This series follows an outstanding cast of experts on an exciting journey of discovery and adventure. Curse of the Lost Amazon Gold is the perfect addition to our Summer of Secrets campaign in the UK on Sky HISTORY and we know our audiences will love it.”