Lionsgate teams with Blackbox for Costa | Deals | News | Rapid TV News
By continuing to use this site you consent to the use of cookies on your device as described in our privacy policy unless you have disabled them. You can change your cookie settings at any time but parts of our site will not function correctly without them. [Close]

Lionsgate teams with Blackbox for Costa

Lionsgate has signed on with Blackbox Multimedia has announced that  to co-produce and distribute supernatural crime drama Costa. 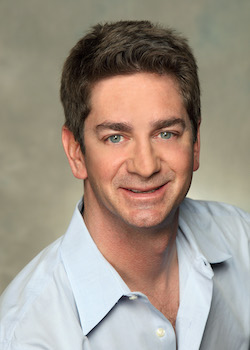 Costa centres on Cathy and her three children, who are running from violence, both past and present. Having escaped to the Costa del Sol they think they have found the perfect place of sanctuary at the Casa de Salamandras. However, a violent and troubled spirit still lingers within its walls - an expat with a murky profile tied to the Costa del Crime. When Cathy and her family arrive, they unwittingly disturb ‘Winston’, the troubled spirit of a murdered hitman.

Chiara Cardoso, head of development at BlackBox Multimedia, said: “Developing Costa with talent such as Gaby and Alex has been a thrilling ride so far, and we're very excited to launch the project to market at Connecta and with a co-production partner like Lionsgate, who shares our enthusiasm for such a unique, genre-blending project.”