Filming kicks off on second series of Gangs of London | Programming | News | Rapid TV News
By continuing to use this site you consent to the use of cookies on your device as described in our privacy policy unless you have disabled them. You can change your cookie settings at any time but parts of our site will not function correctly without them. [Close]

Filming kicks off on second series of Gangs of London

Sky has announced that filming is underway on the second series of the Sky Original drama, Gangs of London, with a new cast joining the ensemble from series one. 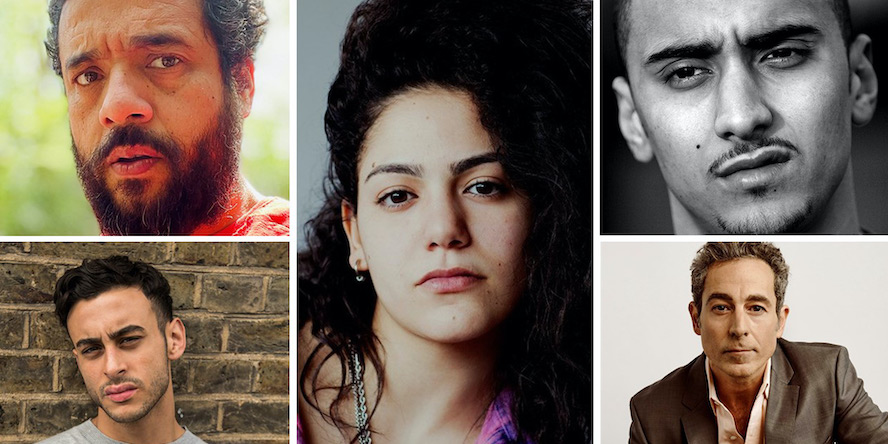 The series, which began production over three weeks ago, is produced by Pulse Films in association with SISTER, for Sky Studios and AMC Networks.

Gangs of London is created by Gareth Evans and Matt Flannery. The critically acclaimed first series became the biggest Sky Original drama launch on Sky Atlantic of the past five years. In the US, the series debuted on AMC+, helping to launch the new streaming platform, quickly becoming one of its most watched series. It premiered on AMC’s linear channel in April. Internationally, Gangs of London launched successfully across Europe, Latin America, Australia, Japan and most recently in China.

Gabriel Silver, director of commissioning, drama, Sky Studios, said:  “With such a stellar creative team at the helm, who’ve masterminded a brilliantly woven story for its incredible cast, I’m delighted that Gangs of London has begun shooting on the second series. Delivering its trademark action and peerlessly visceral fight sequences, it will definitely be worth the wait. Gangs of London is a record-breaking critical success and a great example of Sky's commitment to innovation and bring viewers the very best cinematic storytelling.”

Added Dan McDermott, president of original programming for AMC Networks and president of AMC Studios: “We welcome these incredible new cast members aboard the knuckle-gripping ride that is Gangs of London. Season one was an overwhelming success and now a critical darling in the US. We look forward to continuing this breathtaking adventure alongside our partners at Sky Studios, Pulse Films and SISTER.”

The second series of Gangs of London will air on Sky Atlantic and streaming service NOW in the UK and Ireland and will be available in all Sky markets. In the US, the series will return to AMC and AMC+, AMC Networks’ premium streaming bundle. NBCUniversal Global Distribution and Pulse Films will share further international licensing rights for the show.