England v Scotland nets 20MN for ITV | Ratings/Measurement | News | Rapid TV News
By continuing to use this site you consent to the use of cookies on your device as described in our privacy policy unless you have disabled them. You can change your cookie settings at any time but parts of our site will not function correctly without them. [Close]

The long-awaited Euro 2020 clash between old rivals England and Scotland on 18 June may have lacked goals but it certainly didn’t lack a TV audience with ITV's exclusive coverage peaked with 20 million viewers north and south of Hadrian’s Wall. 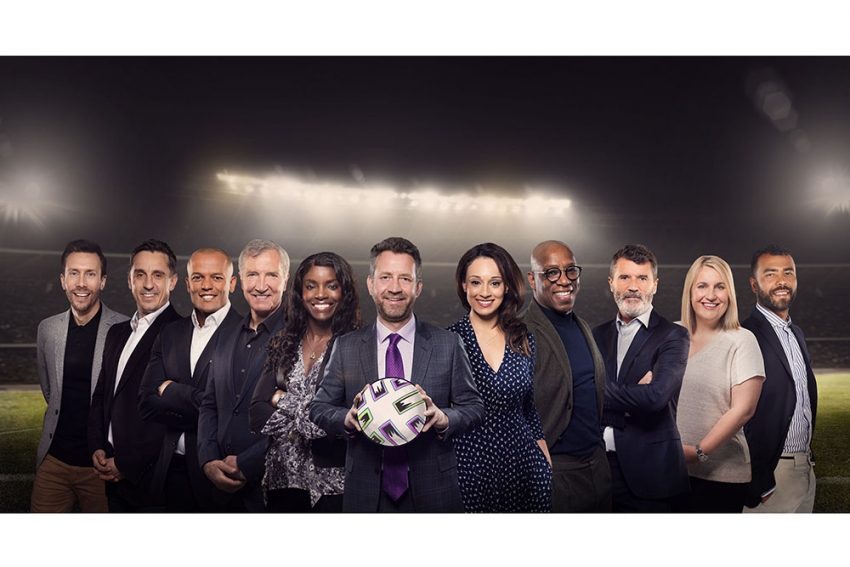 This delivered a 79% share across ITV in England and Scotland’s STV, becoming the most-watched match of the Euro 2020 football tournament  so far. The match coverage - from kick off at 20:00 to final whistle - just before 22:00 was watched by 18.4 million viewers/a 74% share of viewing across ITV and STV. In addition, the match set a new broadcaster streaming record with 4.8 million streams across the ITV Hub and STV Player on-demand services.

ITV added that with a 20 million one-minute peak, the Euro 2020 game becomes the most-watched football match since ITV's exclusive coverage of England's World Cup semi-final against Croatia in 2018 drew a peak of 27.5 million viewers.