AVIA announces new general manager of Coalition Against Piracy | Security | News | Rapid TV News
By continuing to use this site you consent to the use of cookies on your device as described in our privacy policy unless you have disabled them. You can change your cookie settings at any time but parts of our site will not function correctly without them. [Close]

Following the recent departure of former boss Neil Gane to take up a position with the Alliance for Creativity and Entertainment, the Asia Video Industry Association (AVIA) has now appointed Aaron Herps as general manager of its Coalition Against Piracy (CAP). 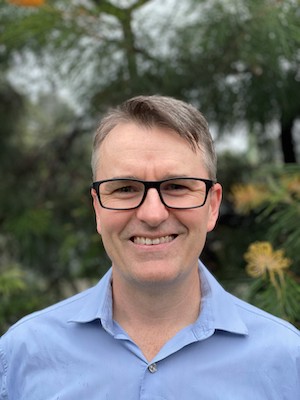 The trade association for the video industry and ecosystem in Asia Pacific has a stated mission to make the video industry stronger and healthier through promoting the common interests of its members. AVIA sees itself as the interlocutor for the industry with governments across the region, leading the fight against video piracy through CAP and providing insight into the video industry through reports and conferences aimed to support a vibrant video industry.

Herps joined AVIA in 2019 as CAP’s operations manager, working alongside Gane on all CAP initiatives from government outreach to criminal investigations and associated enforcement actions against syndicates and streaming website operators in Southeast Asia, Hong Kong and Taiwan.

In his new role as Herps will aim to build on the legacy that he says was Gane and he contributed to, maintaining the coalitions and alliances across the industry which he says have made CAP effective and continuing to provide expert technical and forensic analysis of the shifting state of the piracy ecosystem to members and government officials.

“Aaron has been instrumental to the success of CAP over the last two years so it gives me great pleasure to see him now taking over the role of general manager,” said AVIA CEO Louis Boswell commenting on the appointment. “The fight against piracy never remains static but Aaron has the creativity and skills to lead our industry’s efforts as both the threat and our response to it evolve. I am looking forward to the next chapter of CAP.”