SBS Australia ties up drama package with ZDF Enterprises | Deals | News | Rapid TV News
By continuing to use this site you consent to the use of cookies on your device as described in our privacy policy unless you have disabled them. You can change your cookie settings at any time but parts of our site will not function correctly without them. [Close]

ZDF Enterprises has sold a range of scripted titles to Australia’s national broadcaster SBS Australia including first sales of its two new dramas Before We Die and ANA. all in. 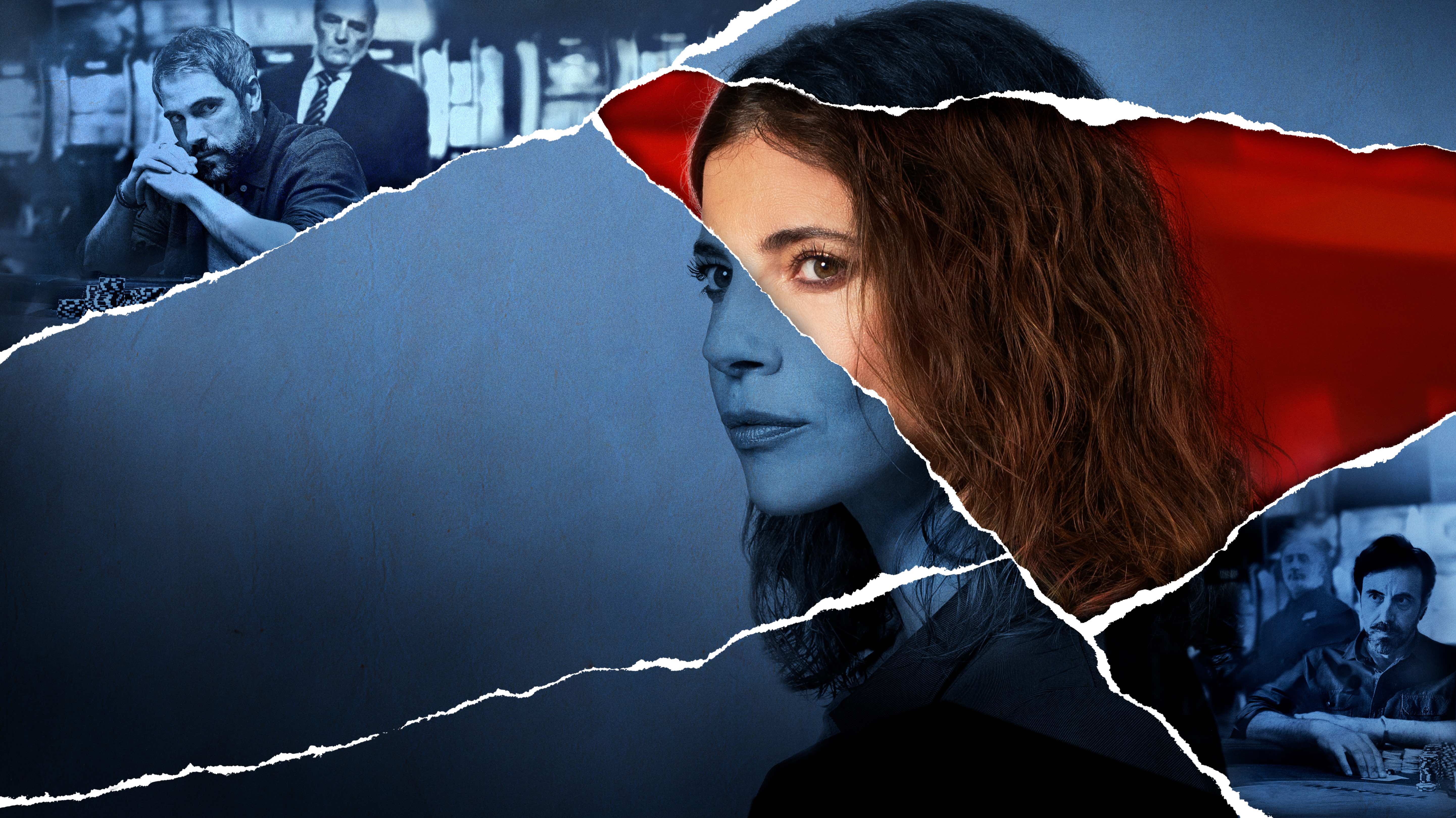 The deal will see the relicence of crime series The Team (S1-2) and the family saga Ku’damm 56 and 59 as well as the new sequel Ku’damm 63. The English version of the Nordic noir drama Before We Die (6x52’), commissioned by the UK’s Channel 4 and produced by Eagle Eye Drama, stars Lesley Sharp as a police detective who discovers her estranged son is an undercover informant in a brutal murder investigation. Set in the gambling world and inspired by real events, the thriller ANA. all in. (6x48’, pictured) is based on the book by Roberto Santiago.

“I’m delighted that European drama has proven to be popular with Australian audiences," commented Robert Franke, vice president ZDFE.drama, ZDF Enterprises. "With Ku’damm 63, Before We Die and ANA.all in. they can look forward to even more exciting, emotional and action-packed storytelling.”

Peter Andrews, head of network programming - SBS TV & online content, added: “ZDF Enterprises have been a trusted partner in supplying us with an engaging array of world class dramas to entertain our viewers, so I’m pleased SBS has secured these titles which will be a great addition to our schedule.”