Channel 5 reveals latest in indie slate | Deals | News | Rapid TV News
By continuing to use this site you consent to the use of cookies on your device as described in our privacy policy unless you have disabled them. You can change your cookie settings at any time but parts of our site will not function correctly without them. [Close]

Headed by the second run of Sally Lindsay’s Posh Sleepover and supported by a new strand of Greatest Toys, UK broadcaster Channel 5 has announced the latest commissions in its diverse led Indie Initiative. 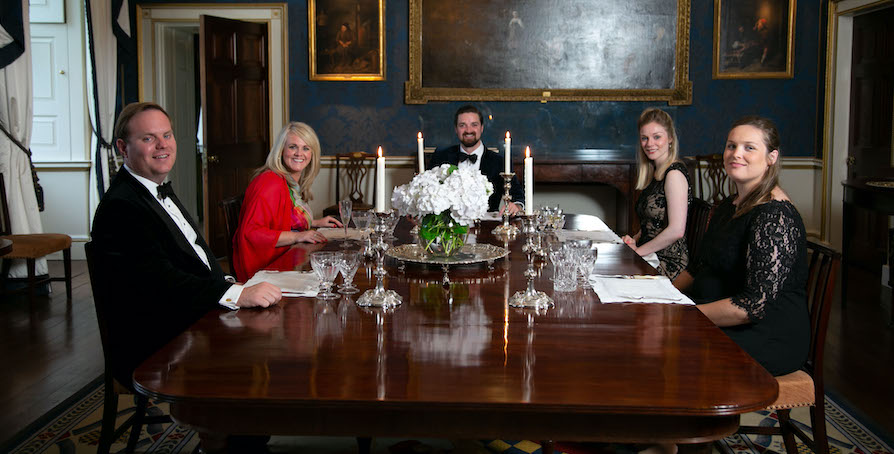 The initiative was set up in conjunction with The TV Collective in September 2019, and is designed to supports diverse suppliers’ delivery of mainstream, primetime programmes for the channel. The Initiative has now given rise to twelve commissions, including several on-air successes such as the inaugural season of Adrian Dunbar’s Coastal Ireland which grew 66% versus the slot average for the key ABC1 demo, averaging 1.7million, an 8.1% share. The first series of Posh Sleepover averaged an audience of 1 million (4.6% share), growing 33% on the slot average.

As a result of the initiative, Channel 5 also recently commissioned Nick Knowles’ Home Improvements (w/t), a three-part home organisation series from Ten66, which marked the second for the production company, whose initial 60-minute special How to Add 20K to Your Home averaged 1 million, representing a 5.3% share.

From BAFTA award winning Chatterbox comes the second series of Sally Lindsay’s Posh Sleepover (6 x 60’) follows the host as she becomes a 48-hour house guest in some of the world’s most luxurious homes. In the new series Sally visits properties beyond the UK for the first time, with locations to be revealed soon. In each location, the former soap star will road-test facilities such as tennis courts and private jets whilst getting to know her hosts and the stories behind their homes.

In three one-hour instalments, Big Deal Films’ Greatest Toys strand goes back in time to explore toys through the ages. Beginning with the 1970s and ending with the 1990s, the episodes take viewers on a trip down memory lane, reminiscing about the iconic toys and games that were all the rage in each decade. Big Deal Films’ initial commission, The Toys That Made Christmas Great attracted an audience of 1.2 million in 2020.

“This is an important initiative and we’re delighted that it’s continuing to enable talented diverse-led indies to flourish in Channel 5’s primetime,” said ViacomCBS Networks UK chief content officer Ben Frow, commenting on the slate. “Curating a varied supply chain that incorporates UK indies of all sizes, backgrounds and geographies is absolutely crucial if we’re to keep reflecting the audiences we serve at Channel 5.”

Simone Pennant, founder and director of The TV Collective added: “I applaud all the talent of the indies who have knocked our expectations for the Diverse led Indie Initiative out of the ballpark. With Channel 5’s belief and commitment, these producers have demonstrated how to diversify a broadcaster’s supply chain, with mainstream content from black and Asian run production companies. As other broadcasters start to follow suit my hope is that they will match Ben Frow’s level of decisiveness, commitment and trust to create outstanding results for their audiences.”