Almost two-fifths of US adults watch video via connected TV daily | Media Analysis | Business | News | Rapid TV News
By continuing to use this site you consent to the use of cookies on your device as described in our privacy policy unless you have disabled them. You can change your cookie settings at any time but parts of our site will not function correctly without them. [Close]

The latest Connected TVs study from Leichtman Research Group, has confirmed the growing importance of connected TV within the video industry both in terms of the amount of connected TV devices in use in households and how often they are used. 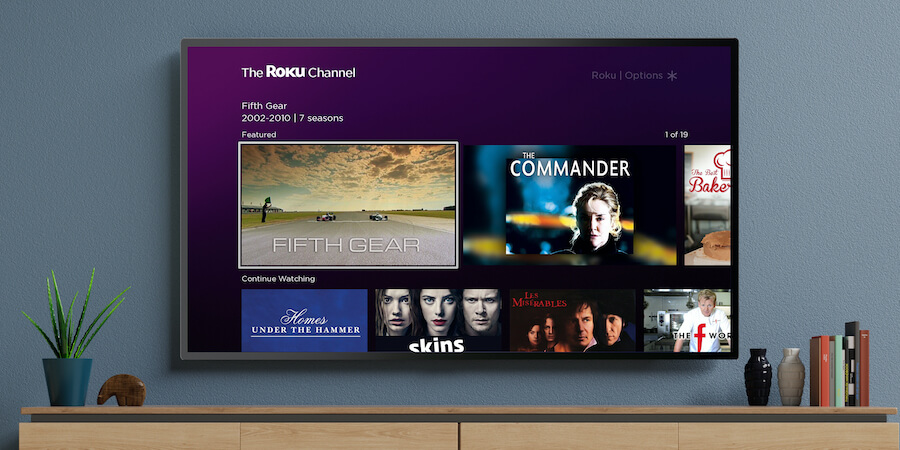 The survey, LRG’s eighteenth annual study on TVs in the US, covered 2,000 TV households in the US and found that as many as 82% of US TV households have at least one Internet-connected TV device, including connected smart TVs; stand-alone streaming devices such as Roku, Amazon Fire TV stick or set-top box, Chromecast, or Apple TV; connected video game systems; and/or connected Blu-ray players. The levels are up by two percentage points compared with 2020, and 74% in 2019, 65% in 2016, and 30% in 2011. There was a mean of 4.1 devices per connected TV household.

“Use of connected TV devices levelled off over the past year after being pulled forward due to the coronavirus pandemic last year. Still, 39% of adults watch video on a TV via a connected device daily, and 60% at least weekly,” commented LRG president and principal analyst Bruce Leichtman.