Keshet completes raft of sales for Secret Bridesmaids’ Business | Deals | News | Rapid TV News
By continuing to use this site you consent to the use of cookies on your device as described in our privacy policy unless you have disabled them. You can change your cookie settings at any time but parts of our site will not function correctly without them. [Close] 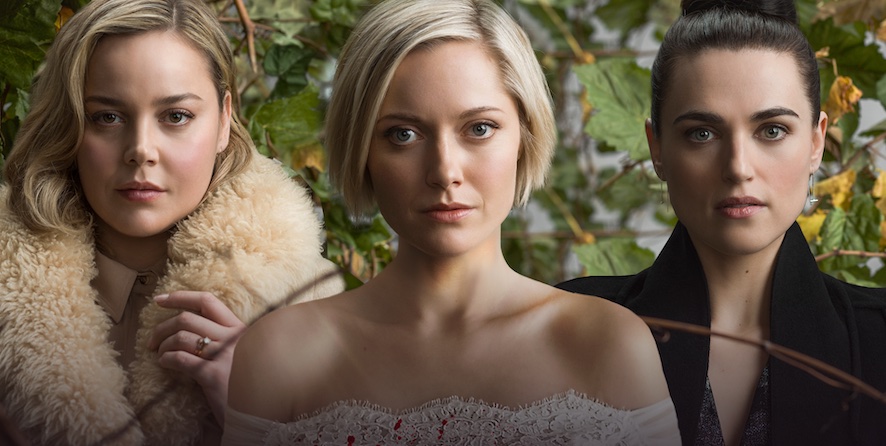 KI has sold the rights for the thriller to SBS in Belgium, with HRT picking-up the free TV rights in Croatia.

Meanwhile in Indonesia, OTT and pay-TV service Mola TV has acquired the drama as part of a wider multi-title deal, while Ireland’s RTE and the Netherlands’ Talpa TV have both picked up the free TV rights in their respective territories.

Finally, KI has also sold Secret Bridesmaids’ Business to TVNZ in New Zealand, TV4 in Sweden for its AVOD service TV4 Play and Channel 4 in the UK, to be broadcast on More4 and available to stream on All 4.

In addition, Keshet Studios is developing a US adaptation of the format, which is based on Elizabeth Coleman’s stage play inspired by her book of the same name, targeted for streaming and premium cable.

Keren Shahar, KI’s COO and President of Distribution said:  “We are thrilled but not surprised to see Secret Bridesmaids’ Business being picked up by such a broad range of broadcast partners.  This series has everything viewers are looking for right now – sassy female leads, gripping plot twists and lots of drama!”