Royal Opera House celebrates reopening with Sky Arts | Ad Tech | News | Rapid TV News
By continuing to use this site you consent to the use of cookies on your device as described in our privacy policy unless you have disabled them. You can change your cookie settings at any time but parts of our site will not function correctly without them. [Close] 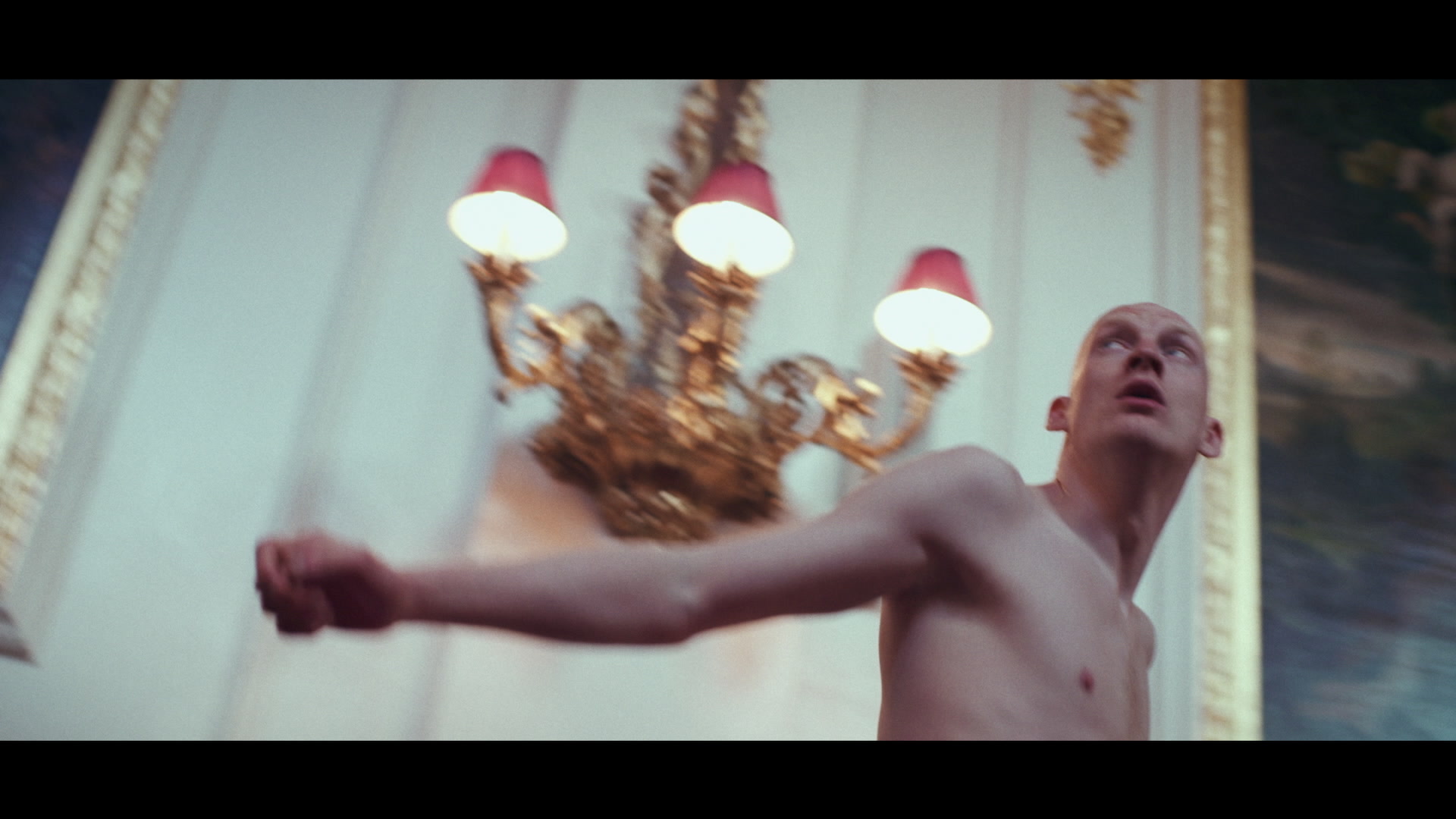 The adverts mark ROH’s first TV campaign in three years, and will promote the institution’s upcoming Spring/Summer programme, following its reopening on 17 May.

Altair Media handled media planning and buying for the campaign, marking the agency’s first formal foray into the TV advertising market. Led by Sky Media, the campaign’s creative was developed by Sky’s Commercial Production team and aims to showcase the breadth of content across the Royal Ballet and Royal Opera repertoires this season, while also appealing to viewers who might not traditionally interact with the ROH.

As part of the partnership, ROH has licensed the Sky Arts brand, which endorses the adverts aired on the channel with a 10-second ‘Sky Arts Presents’ bumper, complete with the channel ident to lend the creative a premium sponsorship halo and sense of continuity. Sky Arts is now free for everyone to watch on Freeview Channel 11.

Phil Bowman, director at Altair Media, said: “ROH is a British institution, and Altair’s new TV offer is intent on supporting them and others like them who want a different kind of approach to TV advertising.

“Following the stay-at-home situation we’ve found ourselves in since March 2020, more brands have started to see the benefits of the medium, and have included TV in their media planning and buying for the first time. We’re proud to have brought ROH together with Sky Media, where it’ll be able to reach the right kinds of people, and new kinds of people.”

Stuart Hall, executive creative director at Sky Media, said: “We’re pleased to see the ROH diving back into the market using the power and scale of TV. Working with ROH was a genuinely collaborative effort, from the script to screen. We came to a solution that both typifies everything that’s great about Royal Ballet and Royal Opera, while using a diverse cast and crew to create a sensory treat that’ll entice fans and casual watchers alike.”

Added Terry McGrath, director of audiences and media at the Royal Opera House: “We’re incredibly excited to once again be re-opening our doors after one of the most challenging years in our history. We can’t wait to bring life back to our stages and the joy of live performance back to our audiences, and I am proud that our ongoing partnership with Sky and Altair Media will enable us to present the very best of ballet and opera to new audiences as we look ahead to the new season.”

The TV adverts will run until the end of July and will be supplemented with a paid social campaign across Sky’s Facebook account.