Wurl beefs up management team to drive global expansion | Major Businesses | Business | News | Rapid TV News
By continuing to use this site you consent to the use of cookies on your device as described in our privacy policy unless you have disabled them. You can change your cookie settings at any time but parts of our site will not function correctly without them. [Close]

As part of its ongoing strategy to accelerate its growth and expansion in the US and around the world, streaming video distribution and advertising services provider Wurl is adding five media industry veterans who will lead the company’s business development, content strategy and sales efforts. 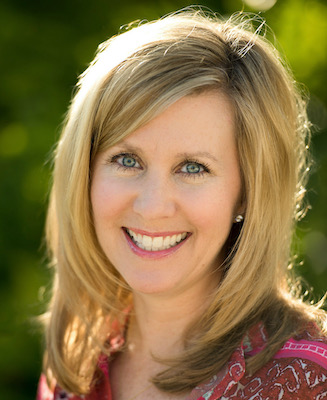 “During the first three months of 2021, we added about 30 new employees in engineering, operations and sales, including the stellar additions to our team of Bernath, Cross, Fregoso, Winneker, and Lewis,” commented Wurl CEO Sean Doherty. “We are looking to double our staff of full-time employees by the end of the year. As more countries and ‘streamers’ are added to the Wurl Network, our volume of new channel launches accelerates. We now distribute nearly 900 channels across our network. We expect channel growth to accelerate during the remainder of 2021.”

The company’s new hires come at a time of rapid growth, both within the streaming industry as well as for Wurl which has just claimed what it called “stellar” results in Q1.