Parade racks up 555 hours of content worldwide | Deals | News | Rapid TV News
By continuing to use this site you consent to the use of cookies on your device as described in our privacy policy unless you have disabled them. You can change your cookie settings at any time but parts of our site will not function correctly without them. [Close]

UK-based producer-distributor Parade Media, a specialist in the development, distribution and financing of premium factual and lifestyle content, has announced a milestone for content sales in a host of territories, including APAC, EMEA, the US, Canada and Latin America. 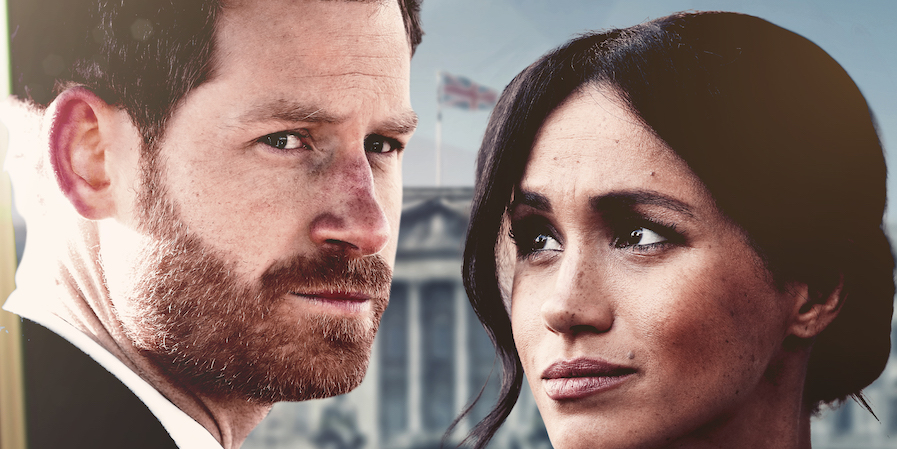 In all, Parade Media has sold 555 hours of content worldwide. In EMEA, highlights include Canal Plus Poland acquiring a 61-hour package including Australian Indie Hsquared’s Good Chef Bad Chef (65 x 30’) as well as For the Love Of Bread (8 x 30’) by The Rusty Cage. In home content, Country House Hunters (20 x 30’) by Abode Entertainment and Open Homes (30 x 30’) by Northlight Productions was selected.