Red Arrow in flight for co-development partnership with TV Asahi | Deals | News | Rapid TV News
By continuing to use this site you consent to the use of cookies on your device as described in our privacy policy unless you have disabled them. You can change your cookie settings at any time but parts of our site will not function correctly without them. [Close]

Red Arrow in flight for co-development partnership with TV Asahi 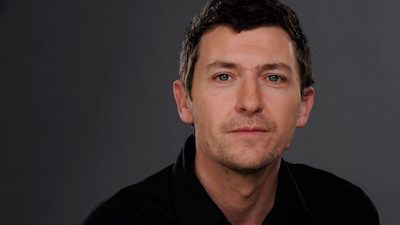 With over 60 years of the Japanese content industry, TV Asahi Corporation claims to be Japan’s leading multiplatform entertainment provider, delivering and delivers entertainment shows, animation programmes and drama series for the younger demographic. It has also created a selection of scripted and non-scripted formats that it says are both universal and scalable.

The first project in development between the two parties is Crazy Elevator (w/t), a new gameshow in which players try to reach the top of a tower to claim the treasure that awaits them. However, each floor presents a different challenge they must successfully complete and make it back inside the elevator before the doors close. TV Asahi will distribute the format in Asia, while Red Arrow Studios International will handle distribution rights for the rest of the world.

David Barber, VP format development and production at Red Arrow Studios International (pictured), added: “I’m delighted to be working with the talented, forward-thinking team at TV Asahi. We are currently hard at work developing our first project… It’s a high-concept project with state-of-the-art technology, but despite this, there’s nothing more hilarious than watching players spin around a baseball bat and get so dizzy they crash into the wall rather than make it back through the elevator doors.”