Curtain up for Filmstream on Samsung TV Plus Mobile in the UK | Mobile | News | Rapid TV News
By continuing to use this site you consent to the use of cookies on your device as described in our privacy policy unless you have disabled them. You can change your cookie settings at any time but parts of our site will not function correctly without them. [Close]

SPI/FilmBox’s new ad-based digital product Filmstream has continued its mission to reach new users in the UK with the rollout onto the Samsung TV Plus mobile app in the region. 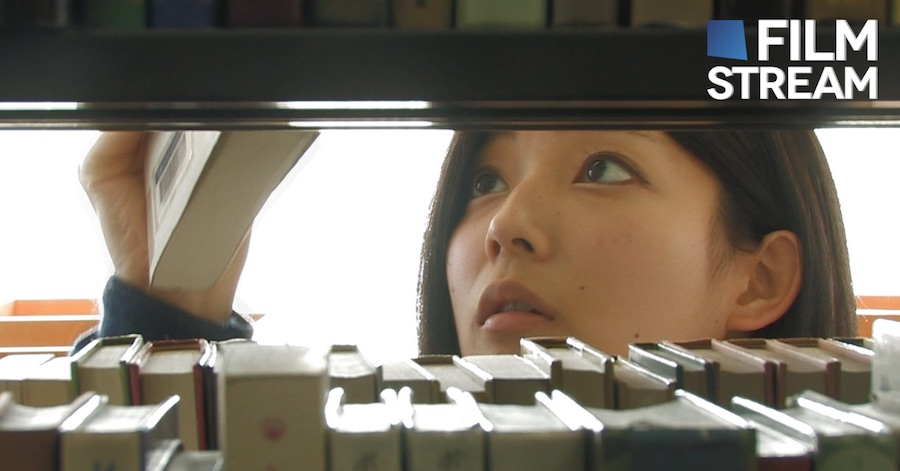 From April 2021, Filmstream, which offers a range of independent and classic movies, will be available on the Samsung TV Plus app for select Samsung Galaxy device users. It also offers free ad-supported content spanning news, sports and entertainment programmes in addition to films.

Samsung recently announced the launch of its Samsung TV Plus mobile app in the UK, available free of charge on the Galaxy Store and Google Play for select Galaxy device users running Android O OS or higher. Filmstream’s current catalogue includes independent world cinema gems and classic movies from iconic directors such as Hitchcock, Kurosawa, Fellini and many others. Filmstream plans to expand its line-up with Hollywood blockbusters and popular hits in the future.

“More and more consumers are turning to their mobile devices for entertainment, which provides them with instant access to quality content, commented Georgina Twiss, MD Western Europe and Africa at SPI International. “It is our pleasure to bring some of the best world cinema movies and critically-acclaimed feature films with Filmstream to Samsung mobile device users in the UK.”

Filmstream recently launched in India on Samsung TV Plus and is currently available to stream on select Samsung Smart TVs in India and Australia as well as the UK. More launches are to be announced soon.