Devils ride out for second Sky Original series | Programming | News | Rapid TV News
By continuing to use this site you consent to the use of cookies on your device as described in our privacy policy unless you have disabled them. You can change your cookie settings at any time but parts of our site will not function correctly without them. [Close] 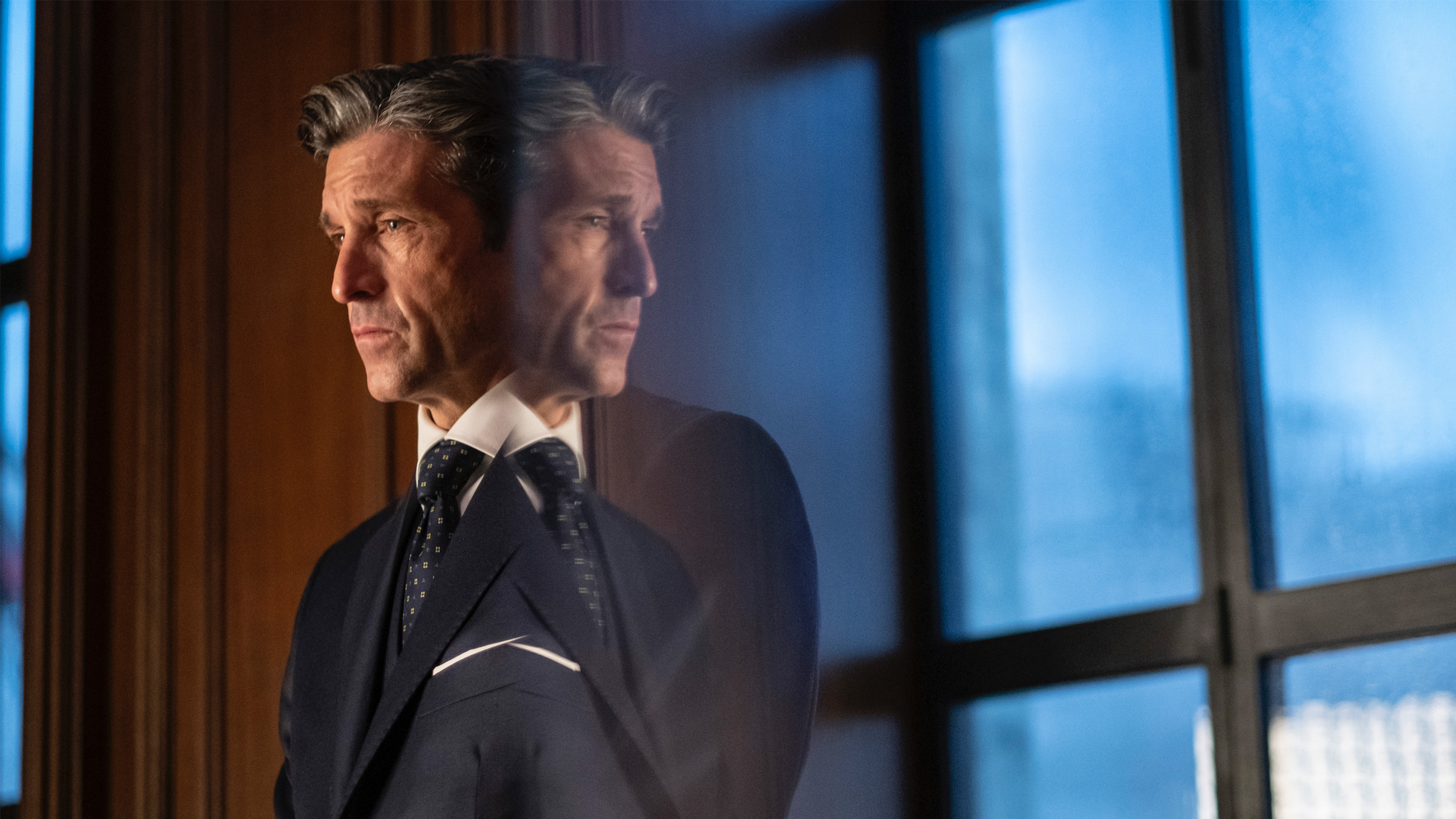 Starring Alessandro Borghi and Patrick Dempsey, Devils is a story of power set in the world of global finance, produced by Sky Italia and Lux Vide in collaboration with Sky Studios, Orange Studio and OCS. Distributed by NBCUniversal Global Distribution on behalf of Sky Studios, the first series has sold in more than 160 territories.

Based on the bestseller The Devils by Guido Maria Brera and told through fictional characters and fragments of reality, the series tells the story of the financial war affecting the Western world over the last decade.

Alongside Borghi and Dempsey there is Malachi Kirby (The Race, Roots), Pia Mechler (Everything Is Wonderful), Paul Chowdhry (Live at the Apollo, Swinging with the Finkels), Harry Michell (Yesterday, The English Game), and Lars Mikkelsen (The Killing, Sherlock, House of Cards).

In the UK, Ireland, Italy, Germany and Austria, the series will launch on Sky Atlantic. In the UK, Ireland and Italy, it will also be available on streaming service NOW, as well as Sky Ticket devices in Germany, Sky X in Austria and Sky Show in Switzerland. International sales for Devils will be handled by NBCUniversal Global Distribution on behalf of Sky Studios.