PrendeTV expands line-up to 50 channels | Programming | News | Rapid TV News
By continuing to use this site you consent to the use of cookies on your device as described in our privacy policy unless you have disabled them. You can change your cookie settings at any time but parts of our site will not function correctly without them. [Close] 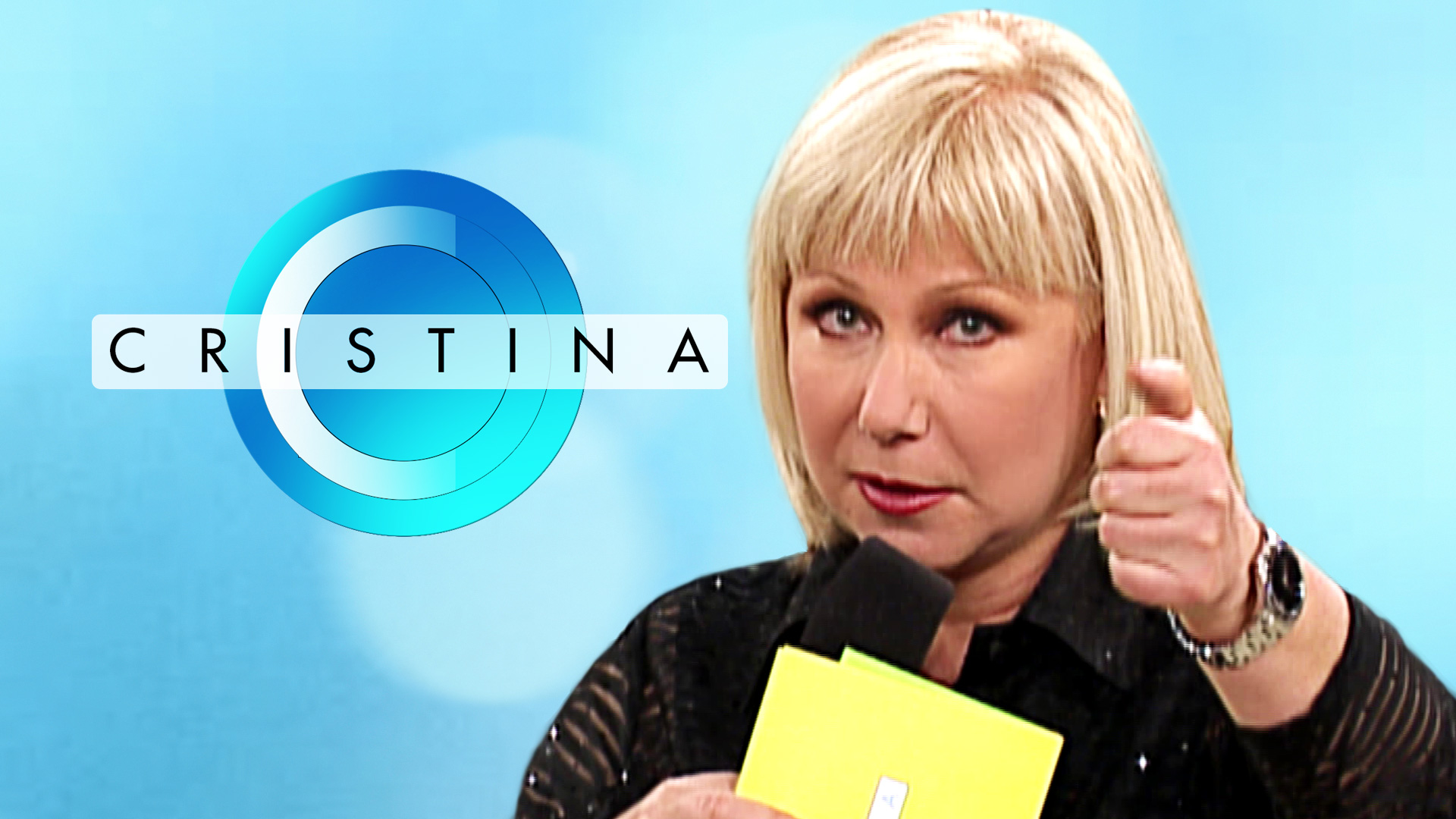 The new channel offerings also include an expansion of children’s content with the launch of PrendeTV Junior, and the addition of new series and telenovelas on the Series de Suspenso and Novelas y Risas channels.

PrendeTV is available free of charge across mobile and connected TV devices Amazon Fire TV, Apple (iOS and tvOS), Google (Android phones and TV devices), Roku and via the web on prende.tv.