Rakuten TV launches 20 channels on Samsung TV Plus | Programming | News | Rapid TV News
By continuing to use this site you consent to the use of cookies on your device as described in our privacy policy unless you have disabled them. You can change your cookie settings at any time but parts of our site will not function correctly without them. [Close] 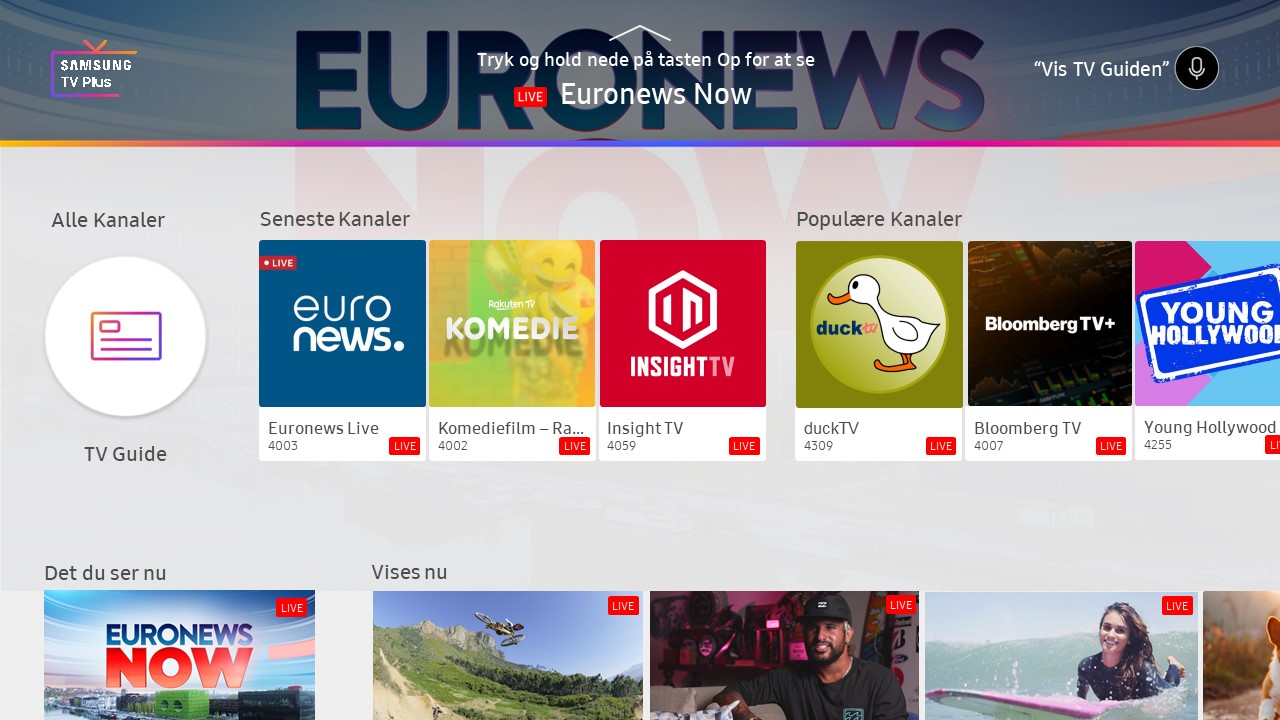 During April and May Rakuten TV will roll out a total of 166 new channels in 16 markets through TV Plus. The roll-out has started with the launch of new channels in Denmark, Finland and Norway, followed by Belgium, Luxembourg, Portugal and Ireland planned for May.

Rakuten TV has also landed at TV Plus in Sweden and the Netherlands with the launch of seven premium channels.