Banijay acquires Monello Productions to expand kids catalogue | Major Businesses | Business | News | Rapid TV News
By continuing to use this site you consent to the use of cookies on your device as described in our privacy policy unless you have disabled them. You can change your cookie settings at any time but parts of our site will not function correctly without them. [Close] 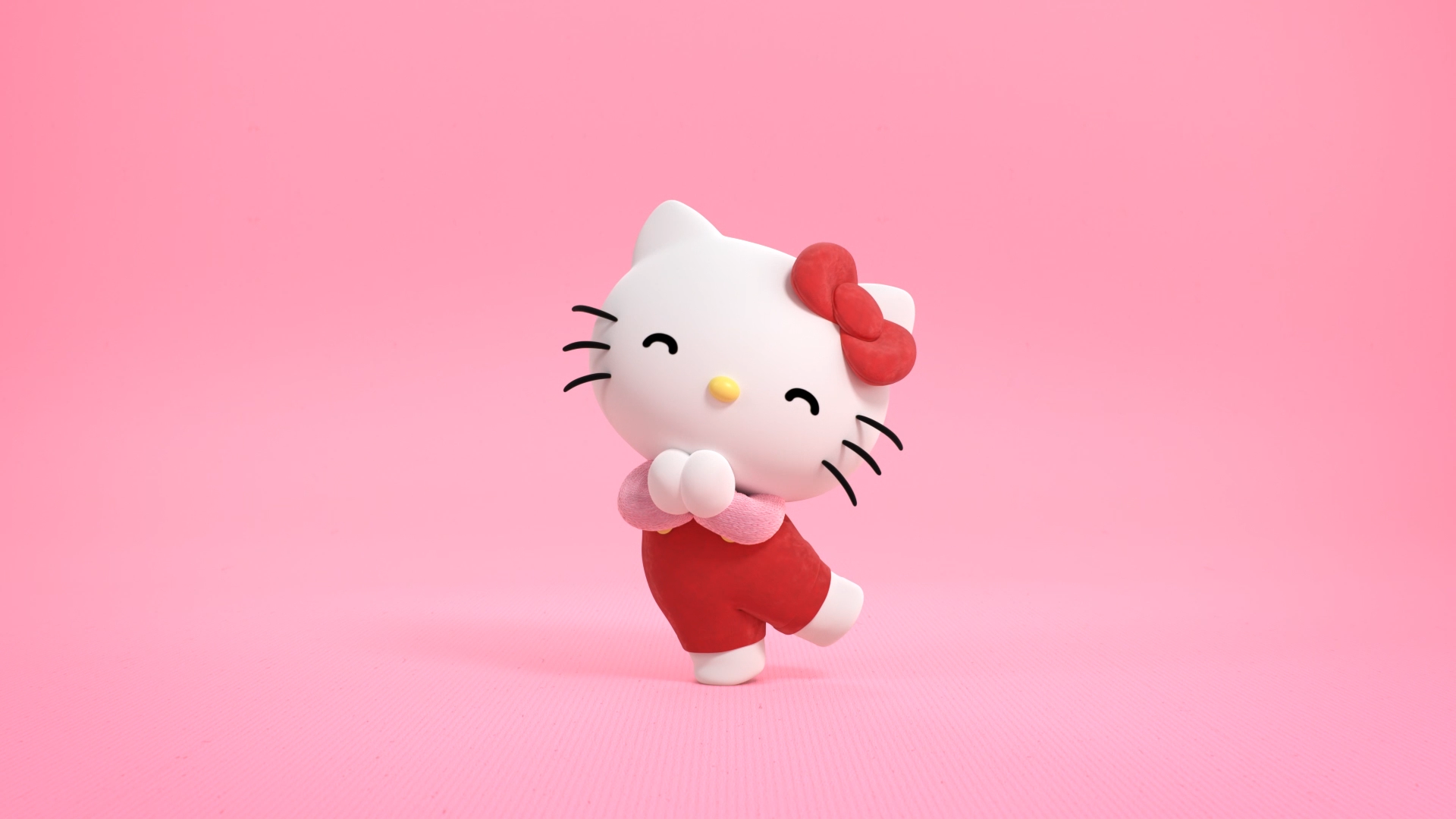 Current Monello productions include When I Was Your Age, Street Football season 4, in co-production with Zodiak Kids, and the new CGI series of the iconic Hello Kitty.

Marco Bassetti, chief executive, Banijay, commented: “Monello perfectly supports our ambitions to expand our Kids activity at Banijay. Hello Kitty, Street Football and its amazing development line-up are a hugely important commercial asset for the business and with Zodiak Kids, we now have an impressive catalogue of children’s content for buyers and licensees alike, which we only see growing.”

Added Giorgio Welter, president of Monello Productions: “We are thrilled to be part of an impressive and entrepreneurial group like Banijay. Synergies for distribution, licensing and new media are very important in a competitive market like animation so it makes total sense to be alongside Zodiak Kids.”