all3media sends The Traitors to Belgium | Deals | News | Rapid TV News
By continuing to use this site you consent to the use of cookies on your device as described in our privacy policy unless you have disabled them. You can change your cookie settings at any time but parts of our site will not function correctly without them. [Close]

all3media sends The Traitors to Belgium

Independent distributor all3media International has signed its first format licence for idtv’s reality entertainment series The Traitors, as VTM in Belgium has ordered a local adaptation. 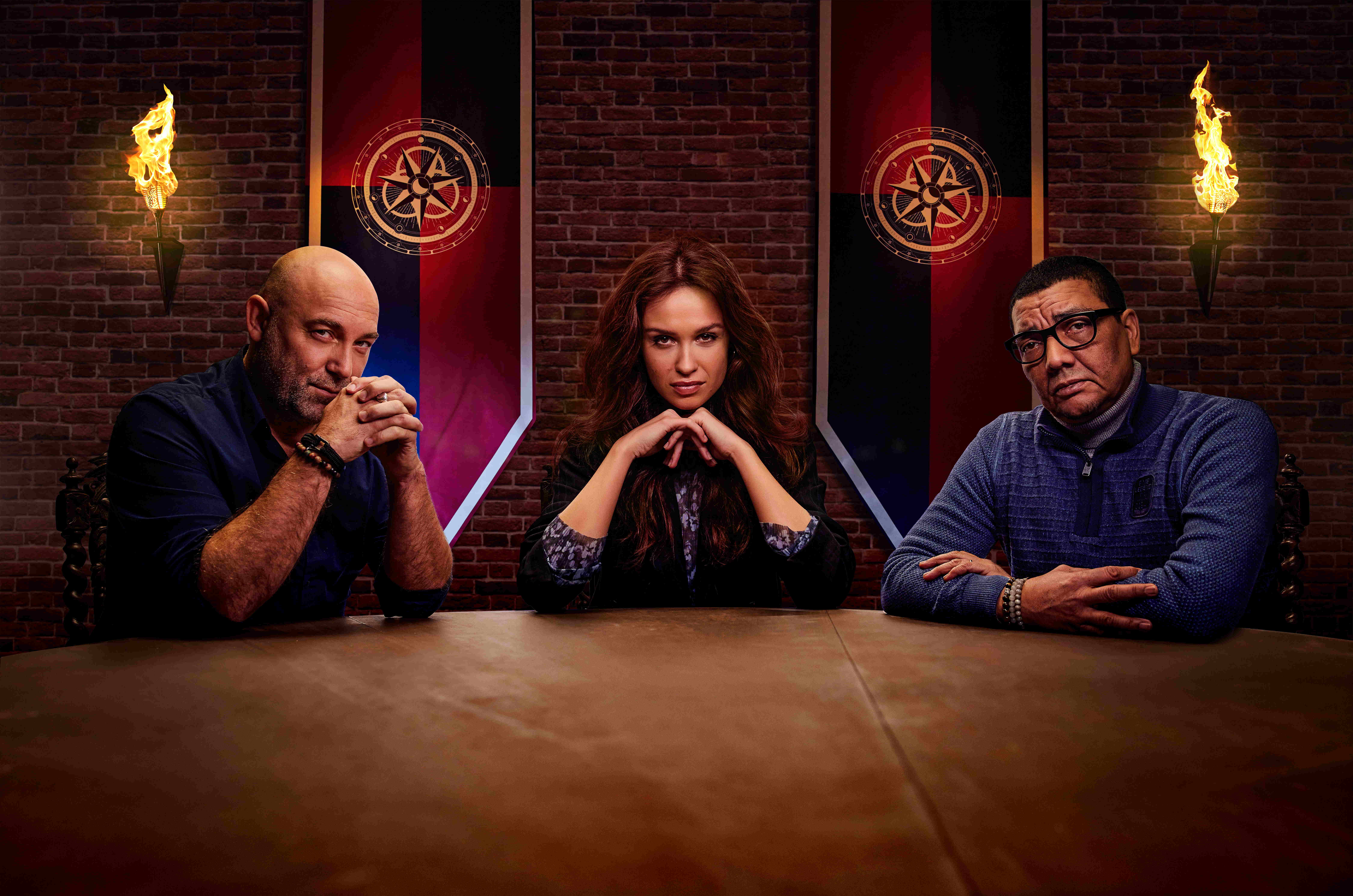 The Traitors brings together celebrity contestants for a psychological adventure where treachery and deceit are the name of the game. They work as a team to complete various missions to win a prize, but the catch is that three of the contestants are traitors who will attempt to deceive and manipulate their way to the prize instead of sharing it amongst the group

The deal follows the success of the original Dutch version, which debuted on RTL4 in March and has already been commissioned for a second series. Produced by idtv and all3media, and airing under the local title De Verraders, the series won a share of more than 40% of RTL’s target audience.

Jonathan Hughes, Sales Manager at all3media International, commented: “idtv’s original version of The Traitors has gone down a storm in the Netherlands, so we’re delighted to build on this success by kicking off the format’s international journey. The Traitors offers a unique premise, as the celebrities face not only a series of difficult, challenging tasks, but also a whole host of suspicion and mind games, with none of them knowing if they can trust the people playing alongside them. We’re looking forward to seeing a new The Traitors adventure begin on VTM, and are confident, particularly following RTL4’s fantastic ratings, that this commission will be the first of many.”

Added Davy Parmentier, Creative Director at VTM: “At VTM we looked with big eyes at what De Verraders did in the Netherlands. The game captivates everyone, and the first episodes brought more than two million viewers to the edge of their seats each time. We are therefore very excited that we have won the rights to this gripping show at VTM and are going to make our own Flemish version of it. At VTM we continue to focus on top entertainment and De Verraders fits perfectly into that picture.”

The format has also been optioned by Tower Productions for German-speaking territories and by Studio Lambert in the UK and US.