all3Media teams up with Animo TV for new food format | Deals | News | Rapid TV News
By continuing to use this site you consent to the use of cookies on your device as described in our privacy policy unless you have disabled them. You can change your cookie settings at any time but parts of our site will not function correctly without them. [Close]

all3Media teams up with Animo TV for new food format

Independent distributor all3Media International is partnering with Irish independent producer Animo TV and Virgin Media Television to represent the new format Eating with your Enemy (previously known as Eating with the Enemy). 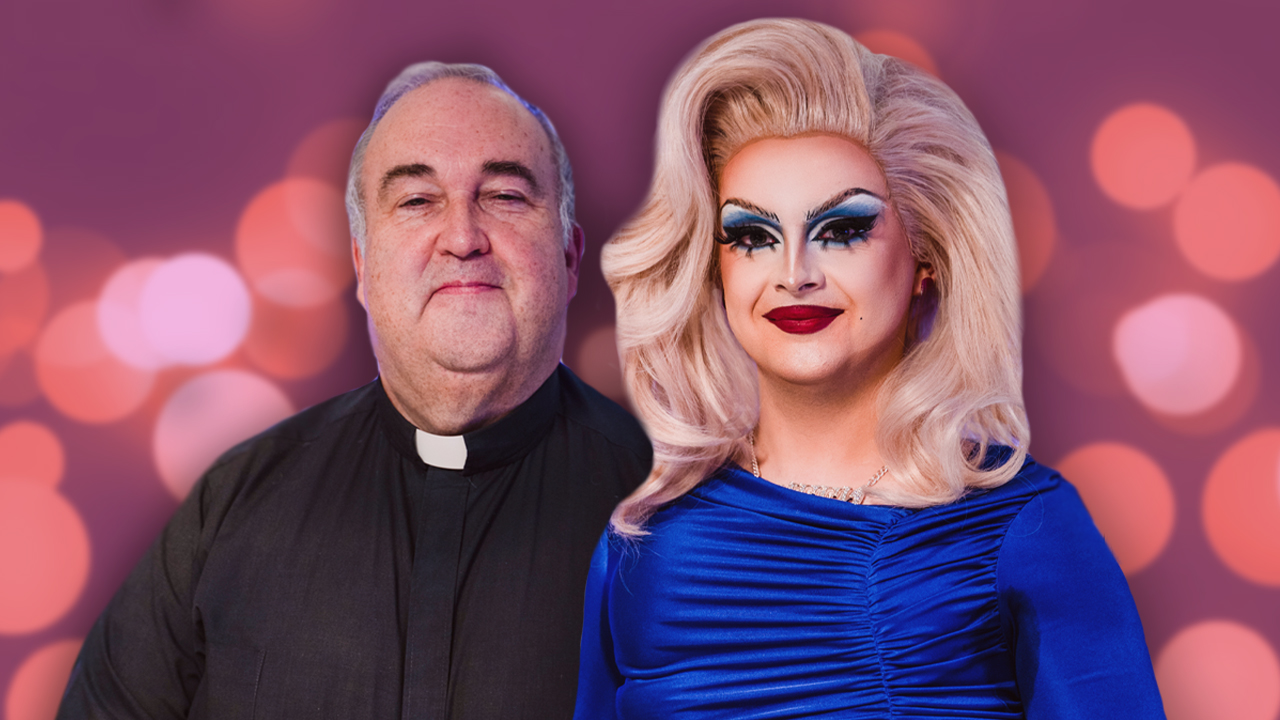 all3Media will handle global sales for the factual format, which recently launched on Virgin Media One and was the channel’s most successful original format launch ever. The deal also includes distribution rights to the original finished series by Animo TV.

Eating with your Enemy looks at what happens when people with totally different views have meaningful conversations in real life, by pairing together strangers with strongly opposing views. The pair, who meet in a restaurant, are watched by a team of psychologists, who are decoding, observing and analysing their interactions to see whether the perceived enemies can find common ground in reality.

Debbie Thornton, executive producer at Animo TV, commented: “Eating with your Enemy has proved a huge hit for Virgin Media One and has certainly sparked debate across Ireland – so we’re pleased to partner with All3Media International to get more countries talking. The series has brought together total strangers with contradictory viewpoints on a range of divisive topics to see whether they can find common ground. With valuable insight from our experts, it’s a unique opportunity to witness these real-life conversations – at a time when so many views are only aired online – and to also explore the dynamics behind them.”

Added Nick Smith, EVP Formats at All3Media International: “We’re very confident that Animo TV’s timely new format will resonate as well in the international market as it has done with viewers in Ireland. Eating with your Enemy offers a simple premise that’s easy to adapt, yet the result is powerful television that sparks important conversations – not just between the participants but also among viewers at home. At a time when our world can seem so polarised, these open, honest, face-to-face debates on a variety of subjects offer vital insight into different experiences and perspectives.”

Bill Malone, director of content, Virgin Media Television, highlighted the particular appeal of the programme with younger viewers, with an 18% share of 15–34 year-old viewers on launch night, saying: “This noisy new format not only proved a ratings success on Virgin Media One, but was consistently one of the top TV trends on social media each week and was one of the stand-out new series on our Virgin Media free Player.”