SpotX platform sees 42% YoY growth in global ad spend | Ad Tech | News | Rapid TV News
By continuing to use this site you consent to the use of cookies on your device as described in our privacy policy unless you have disabled them. You can change your cookie settings at any time but parts of our site will not function correctly without them. [Close]

Global video advertising platform SpotX has continued its profitable growth track-record in 2020 and ended the year with record revenues and now reaches 70 million connected TV (CTV) households in the US, attributing the performance to its expertise in the field. 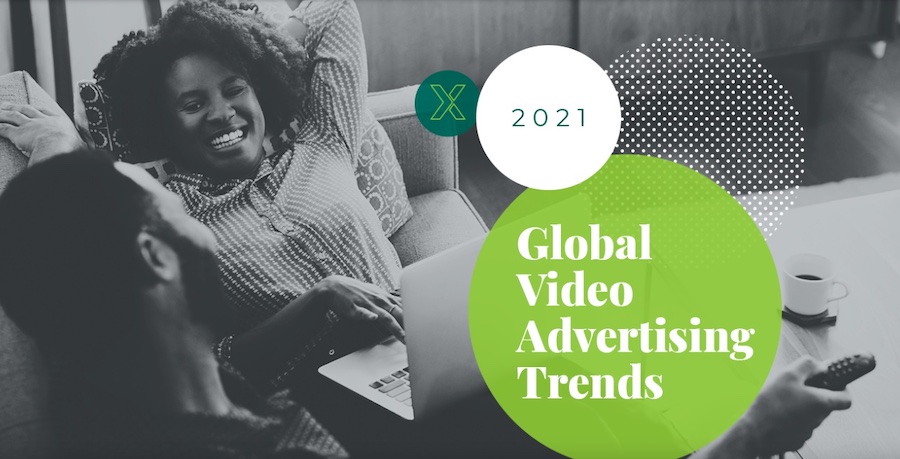 The company added that as the pandemic raged across the globe, a record number of viewers tuned in to streaming TV in 2020, with four out of five consumers watching at least some ad-supported CTV programming. It said that as a result advertisers took notice by diversifying their ad budgets and investing heavily in CTV with SpotX.

The rising global ad spend on the SpotX platform was said to have been driven primarily by over-the-top (OTT) clients which currently accounts for nearly 70% of overall ad spend. SpotX business continued to accelerate last year on a quarterly basis after Covid-19 initially impacted the second quarter, growing globally to 70% YoY in Q4. Although North America was still the largest market for SpotX, representing approximately 88% of overall ad spend in 2020, business in EMEA and APAC accelerated at 107% and 66% year-over-year respectively, providing huge market opportunities for SpotX moving forward.

Notwithstanding the challenges of last year’s market conditions, increased global ad spend with SpotX translated to revenue growth for the company, in part due to strong new and expanded partnerships with several leading device manufacturers including LG, Roku, Samsung, TiVo, and Vizio. It also launched programmatic solutions to scale addressable TV in partnership with Project OAR, pay-TV distributors and large ad tech and media companies including The Trade Desk and AMC Networks.

These partnerships contributed to SpotX claiming a 40% increase in household reach since May 2020 and a 67% increase since December 2019. In EMEA, SpotX now reaches 25 million CTV households which is approximately half of all ad-supported CTV households across France, Germany, Italy, Spain and the UK.

“We had a phenomenal 2020 with record revenues and our numbers prove that our early investment in CTV was a bold but intelligent strategic decision,” said SpotX co-founder and CEO Mike Shehan. “We achieved these results by continuing to strengthen our close relationships with media owners, device manufacturers, and advertisers. SpotX’s strong performance is proof that we are leading CTV experts.”

Going forward, SpotX anticipates additional growth throughout 2021 due to more adoption of programmatic and addressable TV by media owners, driven primarily by the increase of streaming video consumption and advertisers wishing to connect with those consumers. The company does not project significant impact from forthcoming Google or Apple privacy changes because the majority of its business lies within CTV and addressable TV where first-party audience data is paramount and cookies are not used.