NENT Group sells Splay One to Caybon | Major Businesses | Business | News | Rapid TV News
By continuing to use this site you consent to the use of cookies on your device as described in our privacy policy unless you have disabled them. You can change your cookie settings at any time but parts of our site will not function correctly without them. [Close] 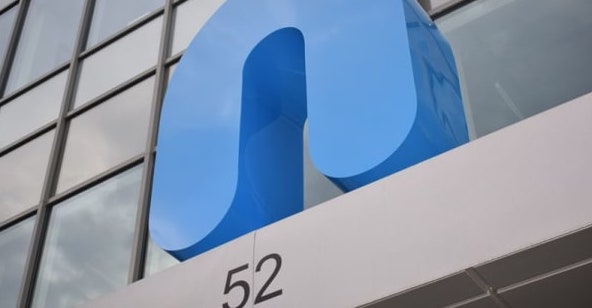 Splay One is a market-leading provider of branded entertainment and was previously part of NENT Studios. Best known as one of the first influencer marketing companies, Splay One operates the Nordic region’s largest multi-channel network with over 250 million video views every month. In recent years, the company has expanded into content development, strategy, distribution and multi-platform productions. Splay One is headquartered in Stockholm and has 120 employees across four countries.

Caybon, also headquartered in Stockholm, produces and distributes digital campaigns to clients around the world. The company has 500 employees across 14 offices in Europe and North America. The sale is in line with NENT Group’s previously stated ambition with Viaplay, which will launch in 10 new markets by the end of 2023, and its strategy to divest NENT Studios’ non-scripted production, branded entertainment and events businesses.

“We are pleased to have found a new home for Splay One that will enable the company to accelerate both its growth and strategy development,” said NENT Group president and CEO Anders Jensen. “This transaction marks the first step in our process to reshape our Studios portfolio to work with scripted content only and fully integrated with Viaplay. The remaining Studios divestments continue according to plan and are expected to be completed during the first half of 2021.”
Financial details of the Splay One transaction have not been disclosed.