Establishing online broadcasting with minimum delays and maximum audience coverage | Infrastructure | News | Rapid TV News
By continuing to use this site you consent to the use of cookies on your device as described in our privacy policy unless you have disabled them. You can change your cookie settings at any time but parts of our site will not function correctly without them. [Close]

According to PWC, the market for OTT services amounted to over $50 billion at the end of 2020, and is predicted to nearly double by 2024, reaching $86.8 billion. A significant portion of the growth of streaming is due to TV channels developing online broadcasting parallel to traditional formats. Alex Peterson of G-Core Labs shows how a TV channel can go online with maximum coverage, high-quality video, and minimum delays. 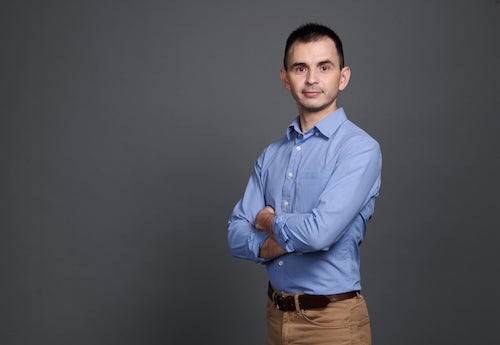 Live streaming is now available for almost any device: laptops, desktop computers, smartphones, tablets, video consoles, and TVs with Smart TV support. If your TV channel intends to develop online broadcasting, you should first decide on a broadcasting platform. Major players in the media market, such as The Walt Disney Company and Warner Media, are developing their own streaming platforms. This approach ensures independence, but also requires millions of dollars in investment to develop and deploy a new video service, employ technicians, and purchase and run streaming equipment.

It would seem that today, to conduct online broadcasting, it’s enough to register an account on one of many social networks such as YouTube or Instagram. However, such websites, as a rule, have rather strict policies that regulate the content production and, therefore, limit user options. The existing rules change from time to time and aren’t always clear, and non-compliance can lead to the deletion of videos or the banning of the account. In the latter case, access restoration may take a long time, since the technical support of social networks doesn’t always promptly respond to requests.

TV channels looking to establish online broadcasting can avoid such problems by deploying a video service based on a ready-made streaming platform, where the creative process is unlimited. This option will help you:
• Fully focus on content production, as the technical aspects of webcasting will be handled by a professional contractor.
• Save funds that would otherwise be spent on developing and implementing your own solution from scratch.

Ready-made streaming platforms allow you to set up online broadcasting on the channel’s official website and simultaneously relay it to social media.

What technical tasks should a streaming platform solve?

Modern streaming platforms support all stages of online streaming. They combine tools for capturing video from the source, converting, managing media content, delivery to users, and playback, as well as collecting statistics and analysing the efficiency of live broadcasting.

When beginning work in the online segment, representatives of TV channels should understand that even interesting content won’t help them retain viewers if the live broadcast is interrupted and freezes all the time, or the picture is blurry. Accordingly, in order to avoid audience churn, completing the following technical tasks is mandatory:

1. Latency minimisation. To broadcast live content, modern streaming platforms must support advanced technologies that contribute to the appearance of images on users’ screens as close to real time as possible.
• When using the currently widespread HTTP protocols, CMAF Chunk Encoding or Low Latency HLS help accelerate video processing, dividing it into sub-segments called chunks.
• New open data transfer protocols are designed specifically to minimise delays. SRT allows you to play video at the same speed with which it was encoded, and WebRTC for browsers and mobile applications can reduce the time a picture takes to appear on users’ screens to as little as 1 second.
• CDN (content delivery network) that supports advanced data transfer protocols such as Chunked Transfer Encoding (CTE), allows you, after capturing and encoding video, to immediately transfer it to the consumer through points of presence distributed around the world. To select the shortest content delivery path, user devices connect to the closest cache servers.

2. Providing high quality video. Modern video formats have high resolution (for example, 1920×1080 px for Full HD and 3840×2160 px for Ultra HD 4K) and frame rates (24, 30, or 60 fps). Storing, processing, and transferring such videos requires an infrastructure that can withstand the increased workload. For example, to broadcast online in Full HD, 4K, 360° or 3D, the G-Core Labs streaming platform uses CDN integration with shielding and sharding functions for optimal distribution of data between servers. Pre-compression of heavy video streams is carried out by various codecs such as AVC, HEVC, VP8, VP9, AV1. 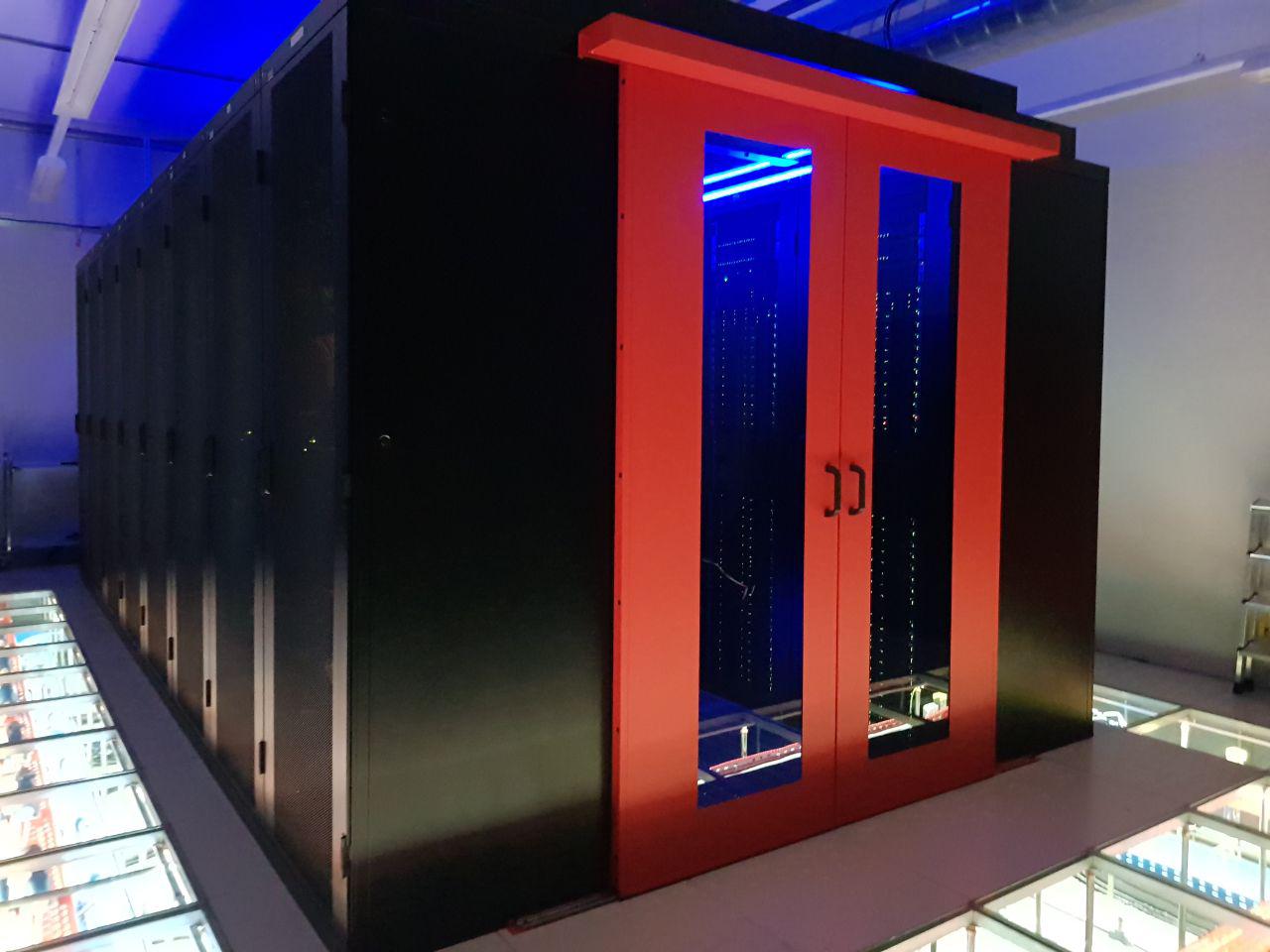 What features should a high-quality streaming platform have?

The following features of modern streaming platforms will help TV channels master a new online format with minimal reputational and financial risks:
1. Adaptive bitrate. The broadcast quality is often reduced due to factors arising on the user’s side, e.g. slow Internet connectivity. The adaptive bitrate helps overcome this issue. The bit rate and video resolution automatically adjust to the bandwidth of the channels and the characteristics of a particular gadget without interrupting the stream. For example, the G-Core Labs streaming platform uses cloud technologies to implement this feature, allowing for quick video transcoding (video conversion into several formats for later viewing on various devices).

2. DRM protection. Modern streaming platforms help TV channels enforce copyright compliance. Due to the range of technical means known as DRM-protection, the content use policy is enforced:
• It prevents unauthorised viewing, modification, copying, and downloading.
• Access is managed based on restrictions for certain categories of users, for example, unauthorised or non-subscribers.
One of the options for protecting video is its encryption based on cryptographic algorithms. The G-Core Labs streaming platform uses the AES standard with 128 or 256 bit keys.

Upon receiving a request to view the encrypted video from the user device, the DRM system checks it for compliance with the selected policy. If successful, the user is automatically granted a license with access keys (tokens) to decrypt the video and signed URLs from which to play it. The authenticity of this data is verified by the DRM system before viewing.

3. Customisable player. Video playback on users’ devices is the final stage of an online broadcast. To perform this task, high-quality streaming platforms have built-in tools. The HTML5 player which is cross-platform, allowing video playback in any browser. TV channels can choose from a wide range of player features, including resolution management, video branding, DVR (recording and rewinding of live broadcast), and several advertising modes. All settings can be configured in the streaming platform’s personal account or via API.

4. Statistics and analytics tools. In order for TV channels to evaluate their performance in the online segment, high-quality streaming platforms include analytical tools that allow collecting live broadcast statistics. With their help, you can analyse the views of video broadcasts to determine the number of unique users and the time they spend in front of the screens. A wide range of collected parameters provides detailed information about the audience’s characteristics (age, gender, location) and the targeted actions taken (paying for a subscription, clicking on referral links, etc.). Data on the use of different types of gadgets helps to analyse the reasons for switching between them and identify which one is most in demand by viewers. 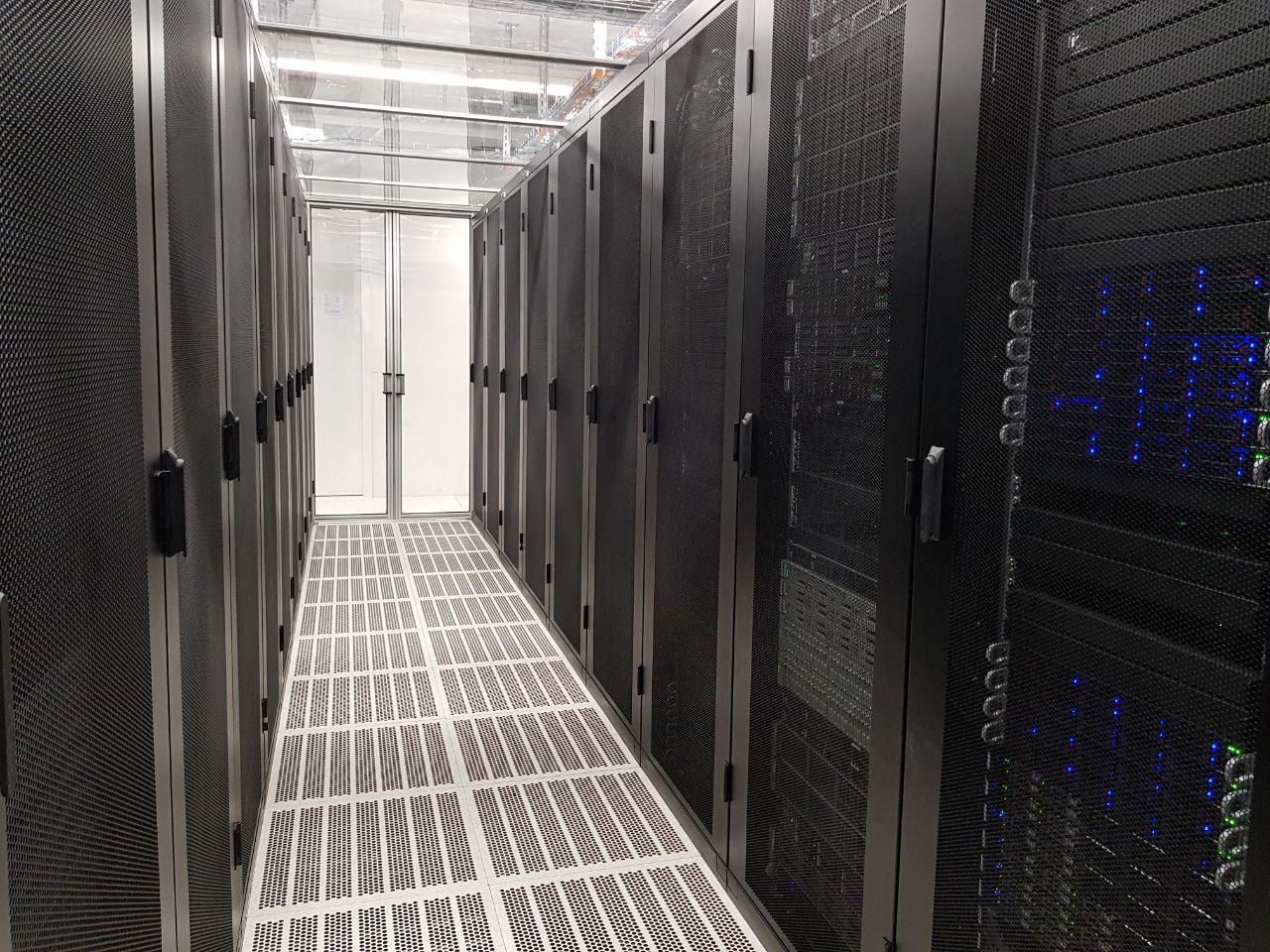 How the internet broadcasting of the 78 TV channel works

The 78 TV channel, which provides real-time coverage of the news of St. Petersburg, broadcasts live in Full HD format on its own information portal 78.ru. The average daily audience of the site is 90,000 unique users.

Uninterrupted Internet broadcasting for 78 is provided by the G-Core Labs streaming platform. It’s based on geo-distributed server clusters running on Intel Xeon Gold 6152, 6252, and 5220 processors with up to 1 TB of RAM, as well as SSD and HDD with triple replication. The streaming platform is able to withstand peak loads and deliver even the heaviest content anywhere in the world with a delay of 1 to 4 seconds (depending on the operating mode—Ultra low latency or Low latency) due to integration with the G-Core Labs CDN, which has more than 100 points of presence in over 75 cities of the world, including St. Petersburg, where the TV channel broadcasts.

For TV channels planning to develop web broadcasting, our streaming platform will allow to achieve this goal as quickly as possible and without infrastructure investments. To make your online project high-quality and effective, we’ll cover every stage of streaming from capturing and converting the video to playing it, and we’ll provide a wide range of content monetisation tools and user behaviour analytics.