Sheridan Smith to star in Channel 5 and Clapperboard drama Teacher | Programming | News | Rapid TV News
By continuing to use this site you consent to the use of cookies on your device as described in our privacy policy unless you have disabled them. You can change your cookie settings at any time but parts of our site will not function correctly without them. [Close]

Sheridan Smith to star in Channel 5 and Clapperboard drama Teacher

Channel 5 and Clapperboard, Chalkboard’s scripted sister company, have announced the casting of key roles for their upcoming psychological thriller, Teacher. 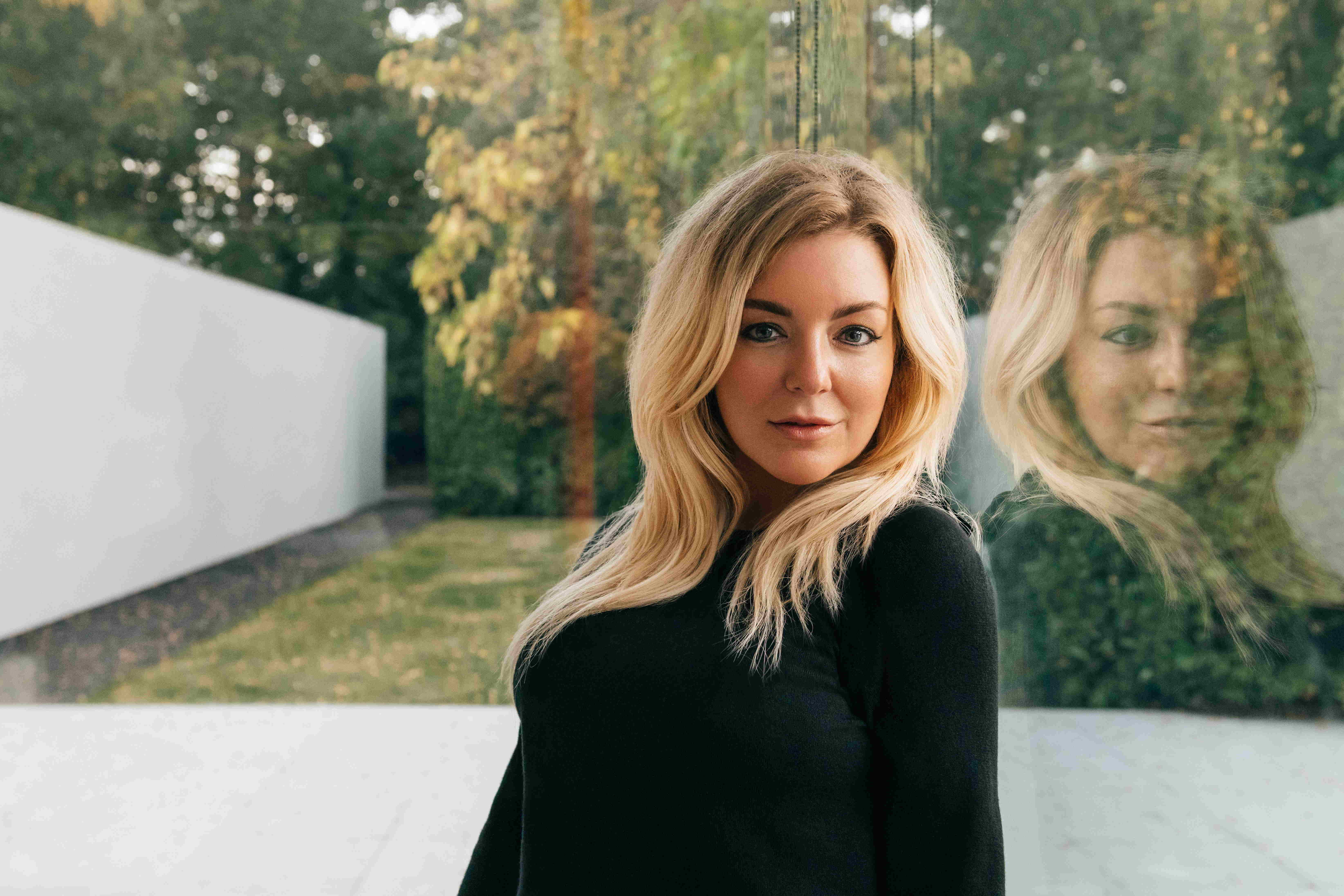 Stage and screen actress Sheridan Smith will play the lead role of Jenna, a teacher whose life unravels after being accused of a drunken sexual encounter with one of her pupils. With no memory of the night in question, Jenna’s only hope of redemption lies in uncovering the truth about a dark event in her past that returns to haunt her.

Samuel Bottomley plays the pupil at the centre of the drama, while Kelvin Fletcher, Cecilia Noble and Sharon Rooney star as teaching colleagues of Jenna. Meanwhile, David Fleeshman plays the role of Jenna’s father, with Ian Puleston-Davies also featuring.

Teacher is created by Barunka O’Shaughnessy (Motherland, Alabama, Hitmen) and Mike Benson (Cold Call). O’Shaughnessy will also serve as lead writer and Dominic Leclerc (From Darkness, The A Word, Babs) will direct with Benson as executive producer.  Entertainment One (eOne) will manage international distribution for the series.

Mike Benson, managing director, Clapperboard, commented: “When we first developed Teacher we had Sheridan in mind as someone who could bring empathy and complexity to the character of Jenna – so the fact she has agreed to come on board is hugely exciting. With eOne now attached we also have a partner who shares both ours and Channel 5’s ambition for Teacher - to explore the challenging and provocative themes thrown up by these types of cases.”

Noel Hedges, eOne’s EVP, acquisitions, international distribution, added: “The international appetite for gripping, contemporary serials continues to be high and Teacher promises to be a must-watch title for later this year, especially with the incomparable Sheridan Smith taking the lead role in this highly-anticipated series.”

Filming for Teacher will begin this month and it is set to transmit on Channel 5 later this year.