NFL throws touchdown with ViacomCBS, AWS | Deals | News | Rapid TV News
By continuing to use this site you consent to the use of cookies on your device as described in our privacy policy unless you have disabled them. You can change your cookie settings at any time but parts of our site will not function correctly without them. [Close] 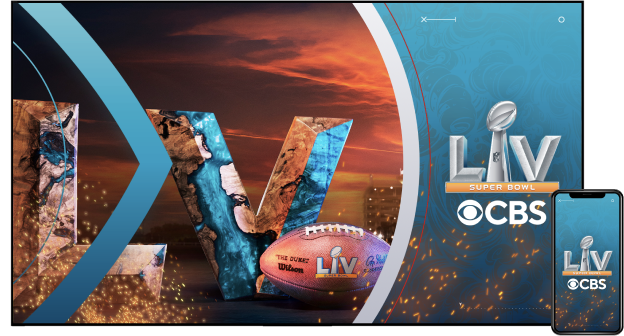 The new 11-year multiplatform rights agreement with CBS extends the parties’ long-standing relationship through to the 2033 season. CBS Sports will continue as the home of the NFL’s American Football Conference (AFC), featuring many of the game’s brightest young stars, with all games broadcast on the CBS Television Network and streamed live on the recently launched Paramount+ flagship direct-to-consumer streaming service. This agreement also grants a list of NFL rights across ViacomCBS networks and platforms, enabling the company to maximise its content creation, distribution and reach throughout the length of the deal.

ViacomCBS will retain its extensive in-market exclusivity, ensuring that the CBS-affiliated stations and ViacomCBS platforms will continue to be the source for local availability of THE NFL ON CBS. CBS will also gain increased rights to protect games from being flexed to other networks and time slots.

ViacomCBS and the NFL have also agreed to long-term rights extensions for CBS Sports HQ, Pluto TV and INSIDE THE NFL, which will stream exclusively on Paramount+ beginning with the 2021 season. The NFL has a one-time right to opt out of this long-term multiplatform rights agreement after the 2029 season.

As part of the new deal, Prime Video also secured rights to a weekly slate of original NFL programming and expanded rights to in-game highlights for all NFL matchups. Prime Video and the NFL will continue to collaborate on exclusive NFL content and enhanced fan viewing experiences around Thursday Night Football, with more information to come ahead of the first game in 2023. The announcement is a continuation of an expanding relationship between the NFL and Amazon, which first distributed a simulcast of Thursday Night Football during the 2017 season.