VCNI ramps up studios presence in Asia with Something Special | Deals | News | Rapid TV News
By continuing to use this site you consent to the use of cookies on your device as described in our privacy policy unless you have disabled them. You can change your cookie settings at any time but parts of our site will not function correctly without them. [Close]

VCNI ramps up studios presence in Asia with Something Special

Through its global production studio VIS, ViacomCBS Networks International (VCNI), is ramping up its studios output in the Asian region through a partnership with Seoul-based format production studio Something Special. 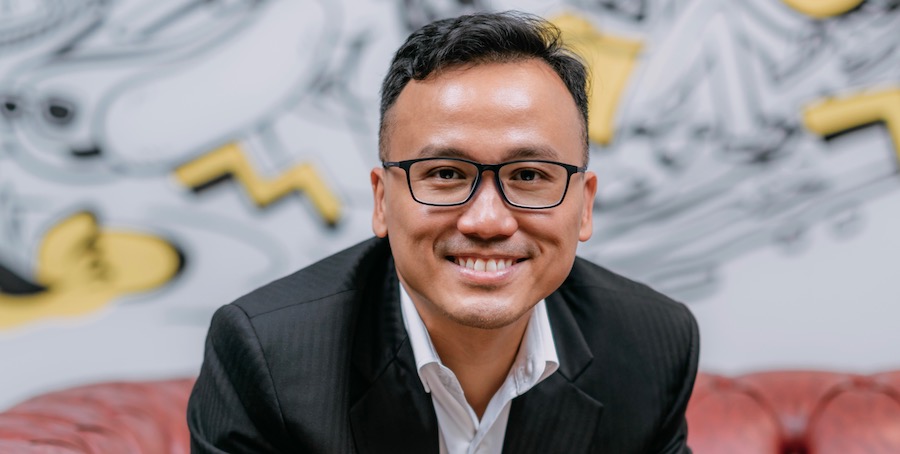 ViacomCBS sees the partnership and foray into unscripted content as enabling it to diversify and strengthen its global footprint and content slate, as its global studio, VIS, continues to lead in the development and production of content for the ViacomCBS ecosystem, as well as third party buyers and partners. VIS will be seeking partners in Asia from within ViacomCBS’ networks as well as third-party platforms from the region and beyond to produce the selected formats.

Under the terms of the deal with Something Special, VIS will have exclusive first-look rights to globally represent and co-develop up to ten of the Korean producer’s leading unscripted and factual entertainment formats, running across genres like music competition, food and cuisine, game shows and reality, targeting all demographics. The deal will draw from Something Special’s stable which is claimed to feature some of South Korea’s top unscripted format creatives, including the writers of hits such as Korea’s Got Talent, 1vs100 Korea, Society Game, The Code, I Can See Your Voice, The Voice Korea, Running Man, and Crime Scene. The investment in Korean talent underscores ViacomCBS’ interest in expanding its business in the market.

“Korea is a key market for us as we continue to grow our studios ambition in Asia. We are extremely excited to be working with Korea’s top creative talent, and accelerating the growth of VIS Asia with these unscripted formats. This also paves the way for our streaming ambitions in the region and internationally, as the IPs will be available to our OTT platforms and global networks,” said Pierre Cheung, SVP and general manager Asia, VCNI (pictured).

“We are thrilled and honoured to collaborate with ViacomCBS International Studios for this first look deal for up to ten formats, accelerating our global expansion,” added Something Special’s Hwang. “With some of our freshest formats, from the finest Korean creative minds, we strongly believe this partnership will provide new hits for an international audience. Something Special continues our mission to bring the best of Asian creativity and content to the world.”