Cinedigm to acquire FoundationTV | Major Businesses | Business | News | Rapid TV News
By continuing to use this site you consent to the use of cookies on your device as described in our privacy policy unless you have disabled them. You can change your cookie settings at any time but parts of our site will not function correctly without them. [Close]

As it was laying out its strategy for 2021, the streaming service provider assured that it would be making a series of acquisitions throughout the year and, keeping its promise, Cinedigm has announced that it is to buy advanced streaming technology provider FoundationTV. 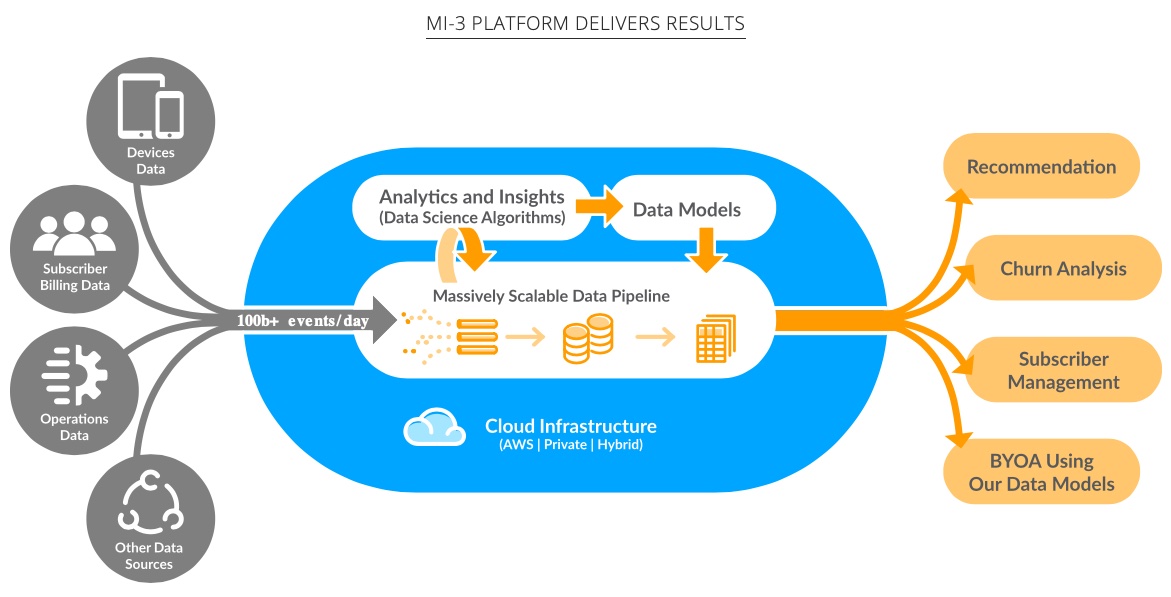 Founded in 2013 by a team of computer and data scientists from Apple, Oracle, NEC, and Yahoo, with expertise in streaming media, big data, AI, cloud, and distributed systems, the Silicon Valley and India-based company provides direct-to-consumer streaming technology, artificial intelligence, machine-learning and data analytics. Its steaming platform has a focus on enabling personalised streaming services that can operate on a global scale. The company co-developed the Matchpoint technology platform that currently powers Cinedigm’s portfolio of streaming channels.

Through the purchase, Cinedigm plans to integrate the FoundationTV and Matchpoint technology platforms and their respective software engineering teams, into a new Indian-based division, Cinedigm India. The new division will be based in Kolkata, India and will serve as the Company’s engineering, research and development hub for video streaming technology. As part of the acquisition, FoundationTV’s engineering team will join Cinedigm and will be responsible for further developing and enhancing the combined platform’s state-of-the-art capabilities.

Claiming to be able to match the engineering capabilities of Netflix, Hulu and others, FoundationTV says its flagship streaming platform is built to withstand massive scale of up to 100 billion streaming events per day. By self-optimising cloud-based computational and storage resources, the platform is said to be able to guarantee streaming performance at scale with extremely low infrastructure costs.

In addition to enhancing and extending Cinedigm’s streaming technology platform, the Cinedigm India team will also begin development and planning for a new, branded global “umbrella” service that will showcase Cinedigm’s portfolio of more than 20 branded streaming channels and tens of thousands of hours of video content. Cinedigm plans to enable subscriptions individually, or with multiple Cinedigm services under one affordable bundle, and will offer them for purchase directly from Cinedigm, in App Stores across the streaming ecosystem, as well as through select distribution partners around the globe.

The fully integrated platform technology will also be used to support the Company’s existing portfolio of branded streaming channels while enabling Cinedigm’s streaming acquisition roll-up strategy, exemplified by the Company’s recent acquisitions of The Film Detective, Fandor and Screambox. The platform will also be made available commercially to select Cinedigm partners and customers.

Cinedigm India will also be tasked with taking Cinedigm’s current roster of streaming channels and content to build new experiences for the entire South Asian market, the second largest in the world with an estimated 800 million streaming users monthly.

“As the media business rapidly shifts to highly personalised, direct relationships with consumers, the acquisition of FoundationTV’s comprehensive streaming technology platform gives Cinedigm the end-to-end technological capabilities to compete with anyone in the industry,” said Chris McGurk, chairman and CEO of Cinedigm commenting on the deal. “This will accelerate our enthusiast channel roll-up strategy and build an ‘umbrella’ channel for our brands and content while also giving us a major foothold into the booming streaming business in India and all of South Asia, among the most important and fastest growing streaming markets in the world. We are excited to welcome the entire FoundationTV team to the Cinedigm family.”

As part of the acquisition, FoundationTV founders Sudipta Ghorui and Sudeept Bhatnagar will take on leadership roles and jointly oversee the Cinedigm India operations. “We are excited to become a part of Cinedigm in taking the next leap redefining and transforming the streaming experience for consumers, scaling on a global footprint with Cinedigm content and building on our intelligence driven cloud-native streaming technology platform.”