Nearly two-thirds of US adults willing to pay only $15.16 for premium VOD | VOD | News | Rapid TV News
By continuing to use this site you consent to the use of cookies on your device as described in our privacy policy unless you have disabled them. You can change your cookie settings at any time but parts of our site will not function correctly without them. [Close]

Nearly two-thirds of US adults willing to pay only $15.16 for premium VOD

Even though transactional movie revenues across pay-TV and online stores, excluding premium VOD, increased by 14% YoY in 2020, exceeding the $6 billion mark for the first time, US consumers have clear limits as to what they’d pay to play, said research from Omdia. 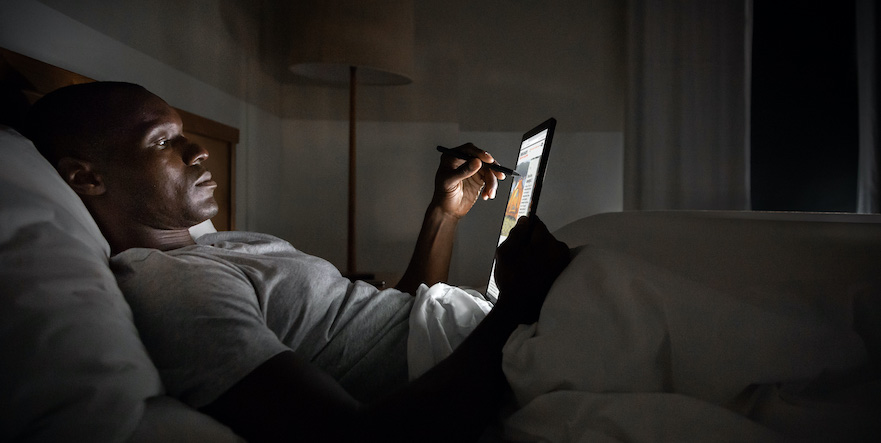 The analyst’s latest Consumers and Movie Windows report revealed that despite the growth in transactional video (TVOD) revenues, consumer spend in these areas was unable to compensate for the declines in box office revenues caused by the Covid-19 pandemic Total consumer spending on movies in cinemas, TVOD and physical was down 43% compared to 2019, but remains flat with the addition of subscription online video.

The study observed that as a result of the Covid-19 pandemic, studios are experimenting with ways to recoup lost revenues due to theatres being closed for extended periods. It said many studios have provided greater emphasis on their own direct-to-consumer (DTC) streaming services as well as experimenting with traditional release windows placing a greater emphasis on PVOD and SVOD. The approach has meant that some studios with a DTC platform are able to use new release movies to drive SVOD uptake and generate recurring revenues.

Yet over 57% of US online adults stated that while they were willing to pay a premium for early access to new movie releases, the average maximum spend totalled $15.16, only $1 more than the average cost of digital retail films. However, among households of 4 with children under the age of 18, 71% were willing to pay for PVOD at an average price of $20.07. Omdia also found that within this consumer group, those that visited the cinema more than six times a year prior to the pandemic are willing to pay $28, approximately the same price of a family cinema ticket.

Omdia calculated that for studios to match the $10.7bn box office revenues of 2019 through PVOD, each household would have to make at least 5.5 PVOD transactions equating to 700m transactions within one year. This rises to 17 PVOD transactions per family for households with four children.

Omdia found that willingness to pay for premium titles increases with the number of online video subscriptions, in particular among those consumers with four or more video services. This highlights the opportunity for studios to use new release movies to generate incremental TVOD revenues while driving subscriptions and retention on DTC services. While ‘cinema power users’ were the primary consumer group driving TVOD revenues in 2020, their greater appetite for content access also saw them gravitate towards unauthorised websites at an increasing rate. Among this high spending consumer group. Just under a quarter (22%) admitted to watching content via unauthorised sites in November 2020, representing revenue loss for content providers.

Looking at the findings of the Consumers and Movie Windows report, and future prospects, Fateha Begum, principal analyst at Omdia, said that while it was clear that the demand for content was continuing to increase across all consumers and that studios were reacting to this demand by providing more new content to SVOD, there was a balancing act that needs to continue.

“PVOD presents a great opportunity for studios however, it is not a magic cure to recoup lost revenues through the global pandemic,” she said. “It should not be viewed as an alternative to the cinema but an accompaniment. In response to the global pandemic studios have been able to experiment with theatrical windows and release times, but once things go back to normal, we anticipate that whilst consumer demand remands for new releases, release windows will go back to resemble those pre pandemic.”
Tweet