discovery+ adds Rebel Hearts documentary to slate | Programming | News | Rapid TV News
By continuing to use this site you consent to the use of cookies on your device as described in our privacy policy unless you have disabled them. You can change your cookie settings at any time but parts of our site will not function correctly without them. [Close] 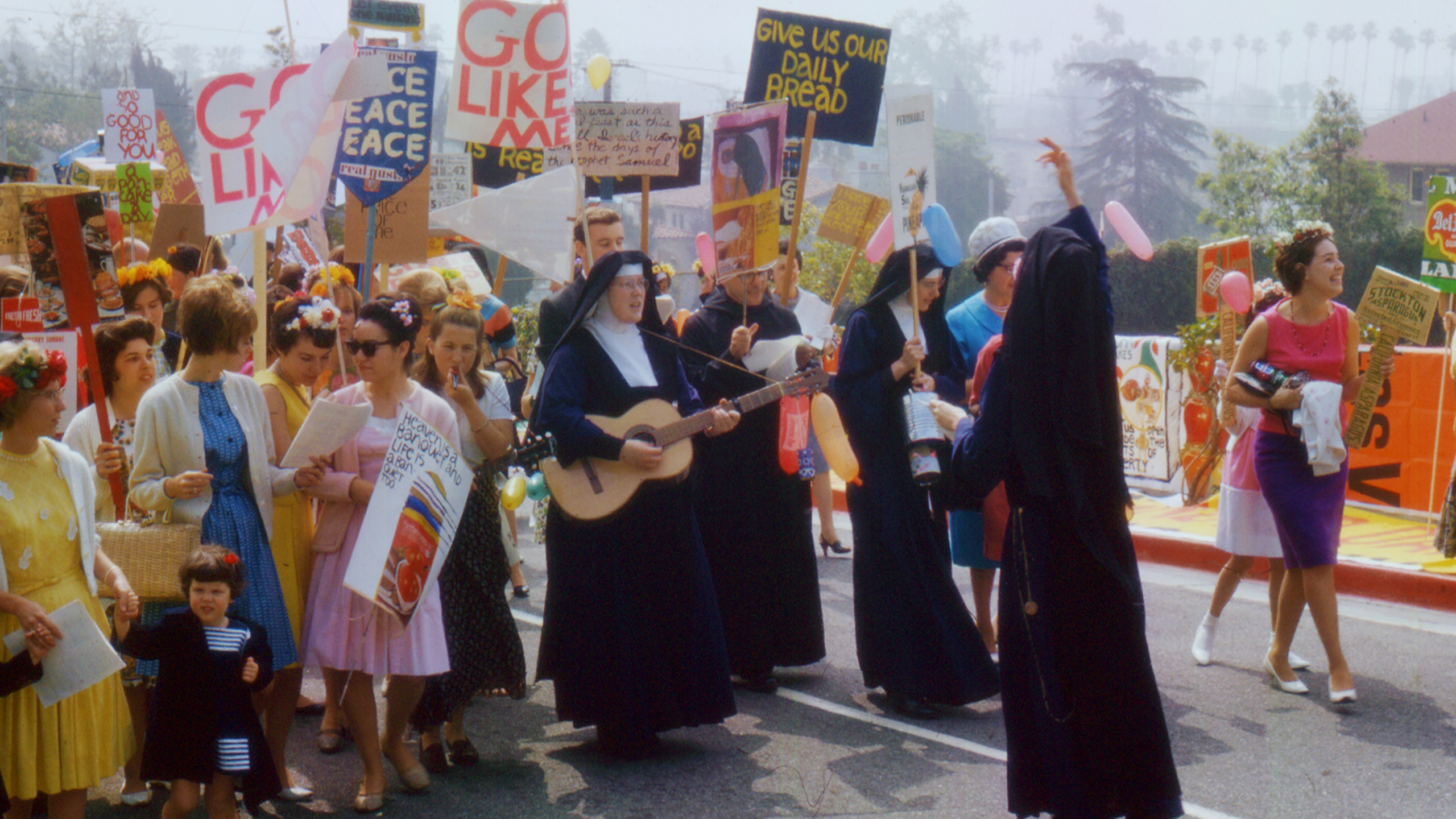 Directed by Pedro Kos, and a co-production between Merman and Anchor Entertainment in association with Level Forward and Quiet, the film tells the story of a trailblazing group of nuns who bravely stood up to the patriarchy of the Catholic Church.

In 1960s Los Angeles, The Sisters of the Immaculate Heart of Mary fought for equality, their livelihoods, and their own freedom against an all-powerful Cardinal who sought to keep them in their place. Their bold acts of faith, defiance and activism turned the church upside down, helping to reshape our society in ways that continue to resonate today. Kos combines archival footage, animation and two decades of never-before-seen interviews gathered by the film’s producer Shawnee Isaac-Smith to illustrate the story of the women.

Kos said: “We are beyond thrilled to be partnering with discovery+ to bring the forgotten story of the joyous rebellion of the Immaculate Heart Sisters to a global audience. Even though Rebel Hearts is mostly set in the 1960s we have always felt this David versus Goliath story will very much resonate today.  We’re excited for the world to meet these inspiring women and experience the awakening where they found their voices and became unlikely vanguards of change.”

Added Igal Svet, VP of documentaries, discovery+: “Rebel Hearts truly stood out for us at Sundance. From the first frame to the last, Pedro Kos’ stylish approach grips the audiences with masterful storytelling highlighting the forward-thinking voices from the Immaculate Heart Sisters. These women are true game changers, challenging the status quo around patriarchy, gender politics and social justice while always working towards bettering themselves and those around them. It is the perfect fit for discovery+ where we aspire to spotlight inspiring stories that promote diversity, inclusion and women’s empowerment.”

discovery+ will launch the film globally in 2021.