DAZN Group announces new chairman of the board | Major Businesses | Business | News | Rapid TV News
By continuing to use this site you consent to the use of cookies on your device as described in our privacy policy unless you have disabled them. You can change your cookie settings at any time but parts of our site will not function correctly without them. [Close]

DAZN Group announces new chairman of the board

As the company continues along its current aggressive growth strategy, leading global sports streaming platform DAZN Group has made a major management appointment with Kevin Mayer hired to be the new chairman of the board of directors. 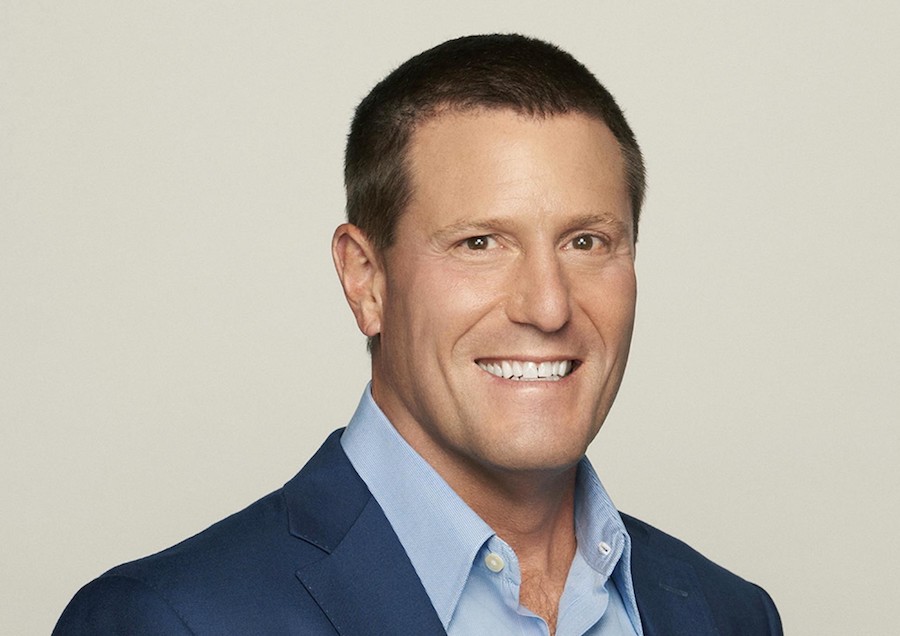 Boasting more than three decades of executive experience in the media industry, Mayer will be charged to provide strategic direction to DAZN’s existing leadership team. He was previously chairman of direct-to-consumer and international at The Walt Disney Company where he launched and ran the company’s streaming businesses including Disney+, Hulu, ESPN+ and Hotstar, as well as overseeing Disney’s global advertising sales, content sales, channels sales and international operations. Prior to that role, Mayer served as Disney’s chief strategy officer, leading the acquisitions of Pixar, Marvel, Lucasfilm, 21st Century Fox and BAMTech.

“As chairman, I’m looking forward to partnering with the management team and my fellow directors to help DAZN build on its impressive track record of success in developing a truly global sports platform,” said Mayer (pictured) commenting on his appointment. “I’ve been impressed with DAZN’s ambitions and ability to quickly grow from a new entrant to an important player in key markets throughout the world. I look forward to guiding DAZN’s strategic development into its next chapter.”

Meyer’s appointment comes as John Skipper, who joined DAZN Group in 2018, steps down to focus his efforts on Meadowlark Media, a newly launched content company. Skipper will remain on the DAZN Group board of directors and also serve as a strategic adviser. Additionally, DAZN intends to invest in and collaborate with Meadowlark on original programming projects in the future.

Offering his opinion on selecting a new chairman, Len Blavatnik, chairman of Access Industries and DAZN Group's majority investor said: “As the world of sports and media continues to transform, DAZN Group remains a key holding within the Access portfolio. A seamless transition from John to Kevin and the recent move to deepen the executive team’s expertise with co-CEOs James Rushton and Shay Segev will accelerate the company’s momentum.”