Scripps launches free networks Doozy and Defy TV | Deals | News | Rapid TV News
By continuing to use this site you consent to the use of cookies on your device as described in our privacy policy unless you have disabled them. You can change your cookie settings at any time but parts of our site will not function correctly without them. [Close]

Bringing its portfolio to nine networks across the country, US broadcaster Scripps is to launch two new national TV channels, available free. 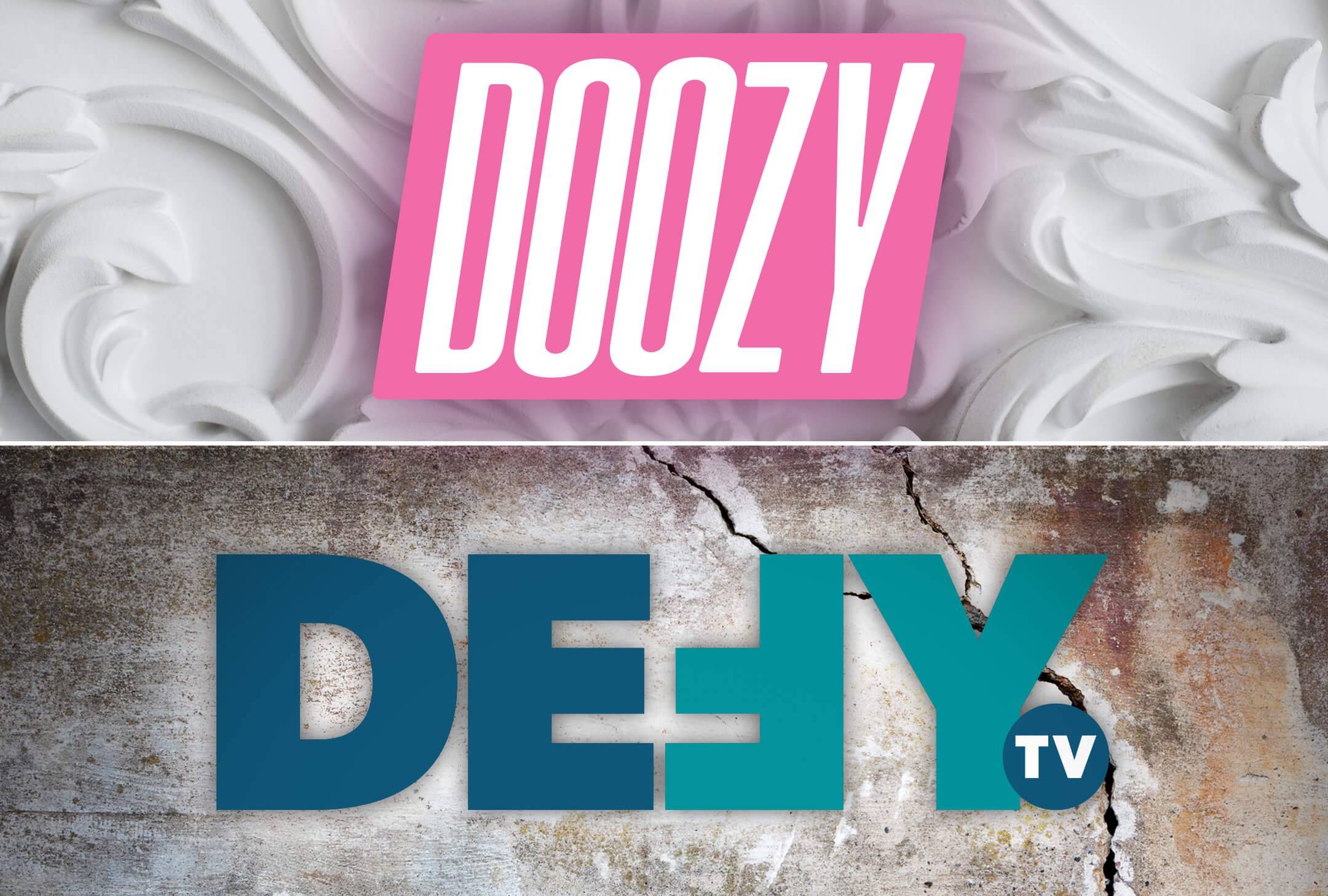 Doozy and Defy TV, due to launch on 1 July, will be demographic-specific and reality-based and will carry some of the most popular unscripted shows.

Meanwhile, Defy TV will be aimed at men aged 25-54, and feature shows that focus on people living life to the fullest by being who they want to be and doing what they want to do. Its programming will include series such as Pawn Stars, Forged in Fire, American Pickers and The Curse of Oak Island.

Scripps Networks president Lisa Knutson said: “By creating compelling new network programming to distribute through ION’s spectrum, Scripps is expanding the ways it creates value from our ownership of ION and its powerful distribution platform.

“These new networks solidify Scripps’ position as the leader in free TV, serving viewers across the country with premium programming they can access on any television set. Over-the-air television is growing rapidly, as more and more consumers ‘self-bundle’ by combining free television with subscription video-on-demand services. Doozy and Defy TV join our other networks in providing consumers even more entertaining, engaging – and free – programming. And they reinforce our ability to provide advertisers with effective and diverse reach.”

At launch, Doozy and Defy will be available in at least 75% of US television homes – and in all major markets – with more carriage agreements to be announced. They join ION, Bounce, Laff, Grit, Court TV, Court TV Mystery and Newsy in the Scripps Networks portfolio.