Media industry suffers from worst year ever for cord-cutting | Media Analysis | Business | News | Rapid TV News
By continuing to use this site you consent to the use of cookies on your device as described in our privacy policy unless you have disabled them. You can change your cookie settings at any time but parts of our site will not function correctly without them. [Close]

Media industry suffers from worst year ever for cord-cutting

Even though the rate of declines petered out at the end of the year, albeit to a level still worse than a year ago, 2020 was officially an annus horribilis for the TV industry says research from MoffettNathanson with TV value chains upended as live and scripted entertainment decouple. 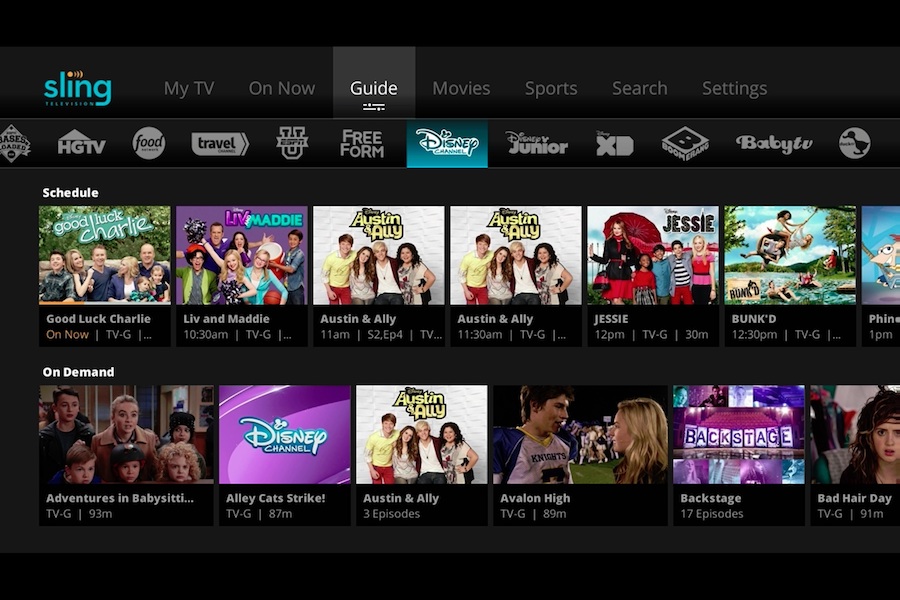 Indeed the leading analyst says that in 2020 the media industry as a whole just suffered from the worst year ever for cord-cutting, whether measured only among traditional distributors or after including virtual multichannel video programming distributor (vMVPDs).

It added that with the backdrop of a pandemic that has reshaped all video consumption trends, 2020 will be remembered as a watershed year for the traditional video bundle - and not in a good way. The company calculates that traditional video distribution lost 6 million subscribing households in 2020, with total subscriptions falling by 7.3% over the course of the year, and with penetration dropping to a level not seen in nearly thirty years. vMVPDs were, by and large, said MoffettNathanson a disappointment, growing steadily over the course of the year, but not by anything close to the pace many had originally envisioned. It noted that only about a third of the households dropping traditional video were recaptured by vMVPDs.

Moreover, the analyst remarked that not only was the aggregate cord-cutting rate of 4.4% 150 base points worse than its worst case scenario forecast going into the year, its expectations for improvement in 2021 have faded. It said that there was a broad, qualitative, consensus that traditional cord-cutting will remain in the 7% range in 2021ear, and that even sports and news may not be enough to save the traditional bundle from erosion by subscription video-on-demand (SVOD) and advertising video-on-demand (AVOD) services.

Drilling deeper, MoffettNathanson warned that even thought there were many in the industry who regarded the fourth quarter loss of 1.4 million traditional video subscribers as “not as bad as expected”, slightly smaller than the year-ago Q4 loss of 1.5 million and a full year loss of 6.1 million subscribers, the loss marked the tenth consecutive quarter with losses of a million subscribers or more. The study observed that just over two years ago the video industry looked as though it had found a plateau at just over a 3% rate of decline but by the end of last year, that decline had accelerated to 6.9 and now 7.3% year-on-year.

Going forward Drilling deeper, MoffettNathanson said the rate at which live sports/news and scripted entertainment were decoupling was getting faster. It added that they were bundled together for so long only because the economics of physical distribution once upon a time demanded that it be so but now with the economics of distribution now changed, each was finding a separate path. Indeed, the analyst said that entire value chains were being upended as live and scripted entertainment decouple.

The ramifications could be stark the analyst suggsted in its report. It argued that because no one “really cares” that much anymore about the traditional bundle it has “already been written off for dead” and what was left in the media industry was a judgment as to whether each individual media company’s ongoing SVOD/AVOD strategy did or did not have legs.