ITV Studios takes majority stake in Apple Tree Productions | Major Businesses | Business | News | Rapid TV News
By continuing to use this site you consent to the use of cookies on your device as described in our privacy policy unless you have disabled them. You can change your cookie settings at any time but parts of our site will not function correctly without them. [Close]

In a move that will strengthen considerably its global scripted production base, ITV Studios has increased the stake it holds in Danish production company Apple Tree Productions from 25% to 51%. 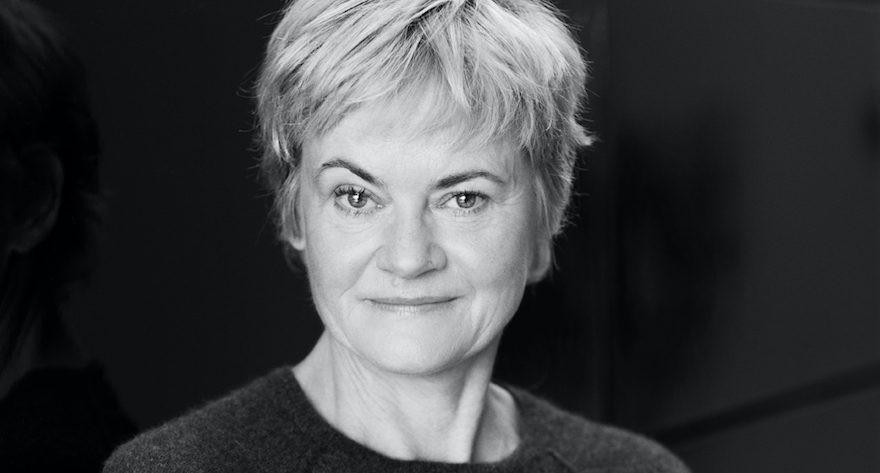 Since its launch in 2017, Apple Tree Productions has developed high-end drama series for both the Scandinavian market and global streamers. Equinox, a six-part character-driven supernatural thriller, commissioned by Netflix, has now launched on the platform and is available worldwide. Pre-production is also underway on a major six-part TV adaptation of Kerstin Ekman’s multi-award winning crime novel, Blackwater, from the company’s Swedish arm for SVT in Sweden and ARD in Germany. Via ITV Studios, the drama has pre-sold to DR in Denmark, NRK in Norway, YLE in Finland and RUV in Iceland. Several other Scandinavian and international projects are in development.

The agreement will see the label, founded by the International Emmy and BAFTA award-winning acclaimed executive producer Piv Bernth (pictured) and former DR Deputy Head of Drama and producer Lars Hermann, become a more integral part of ITV Studios which will also continue to be handle International distribution. The label will now sit within ITV Studios’ international production group with bases in twelve countries, under managing director, Lisa Perrin.

Bernth has played a key role in kickstarting the Nordic noir drama wave with the cult series The Killing and in firmly establishing the reputation of quality Danish drama on the international scene with hits such as Borgen and The Legacy. Bernth and Hermann’s team of producers within Apple Tree Productions is includes Dorthe Riis Lauridsen (Equinox for Netflix) and upcoming producers, Cathrine Skotte and Mathias Bruunshøj Jakobsen. In a joint statement with Hermann she said: “We are so excited to be a closer part of the ITV Studios family. Working with them for the past three years has been extremely inspiring and rewarding. We hope that we, closer together now, can merge all our best efforts and make Scandinavian and international drama to viewers all over the world.”

Commenting on the acquisition, Julian Bellamy, managing director, ITV Studios added: “The global appetite for the Nordics’ very distinctive style of storytelling has grown and grown, both within Denmark itself as well as globally, Piv, Lars and the team at Apple Tree Productions, have a fantastic reputation for bringing high quality, premium drama to the screen watched by Danish viewers as well as a global audience. I’m looking forward to the next chapter for ITV Studios and Apple Tree Productions.”