AT&T spins off pay-TV lines into separate video business unit | Media Investment | Business | News | Rapid TV News
By continuing to use this site you consent to the use of cookies on your device as described in our privacy policy unless you have disabled them. You can change your cookie settings at any time but parts of our site will not function correctly without them. [Close]

Just as it revealed that it had invested $23.4 billion in gaining 5G spectrum in the US, comms giant AT&T signs definitive agreement with private equity platform TPG Capital to form a new company to own and operate its US video business unit . 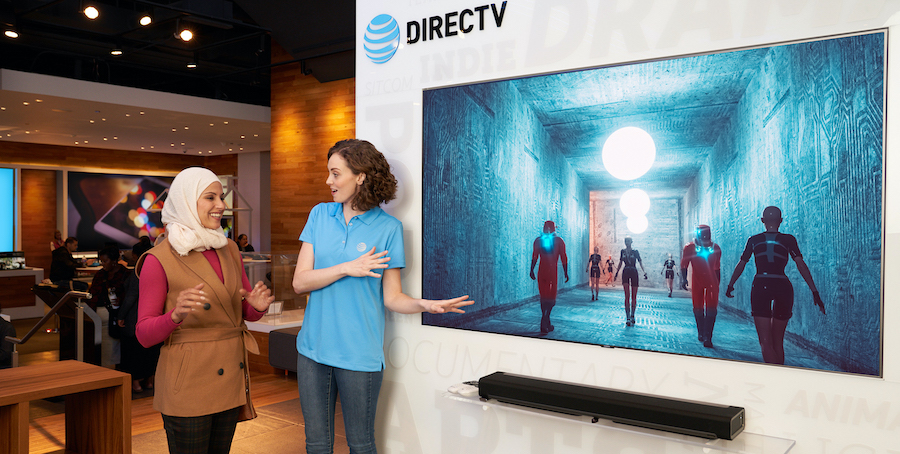 AT&T says the transaction to separate the US video business into the New DIRECTV - which consist of the DIRECTV, AT&T TV and U-verse video services - implies an enterprise value for the new company of $16.25 billion. New DIRECTV will be jointly governed by a board with two representatives from each of AT&T and alternative asset firm TPG, TPG Capital’s parent, as well as a fifth seat for the CEO, which at closing is set to be Bill Morrow, current CEO of AT&T’s US video unit. Following the close of the transaction, AT&T will own 70% of the common equity and TPG will own 30%.

AT&T and TPG say the new structure will provide greater focus, flexibility and resources to best position the business to succeed in the long term and deliver on its commitment to customers, employees and shareholders. “This agreement aligns with our investment and operational focus on connectivity and content, and the strategic businesses that are key to growing our customer relationships across 5G wireless, fibre and HBO Max. And it supports our deliberate capital allocation commitment to invest in growth areas, sustain the dividend at current levels, focus on debt reduction and restructure or monetise non-core assets,” explained AT&T CEO John Stankey.

“As the pay-TV industry continues to evolve, forming a new entity with TPG to operate the U.S. video business separately provides the flexibility and dedicated management focus needed to continue meeting the needs of a high-quality customer base and managing the business for profitability.”