LIT expands to VIZIO, Plex | Deals | News | Rapid TV News
By continuing to use this site you consent to the use of cookies on your device as described in our privacy policy unless you have disabled them. You can change your cookie settings at any time but parts of our site will not function correctly without them. [Close]

LIT, the multi-platform entertainment network aimed at what the company describes as the social media generation, has launched on VIZIO SmartCast and Plex. 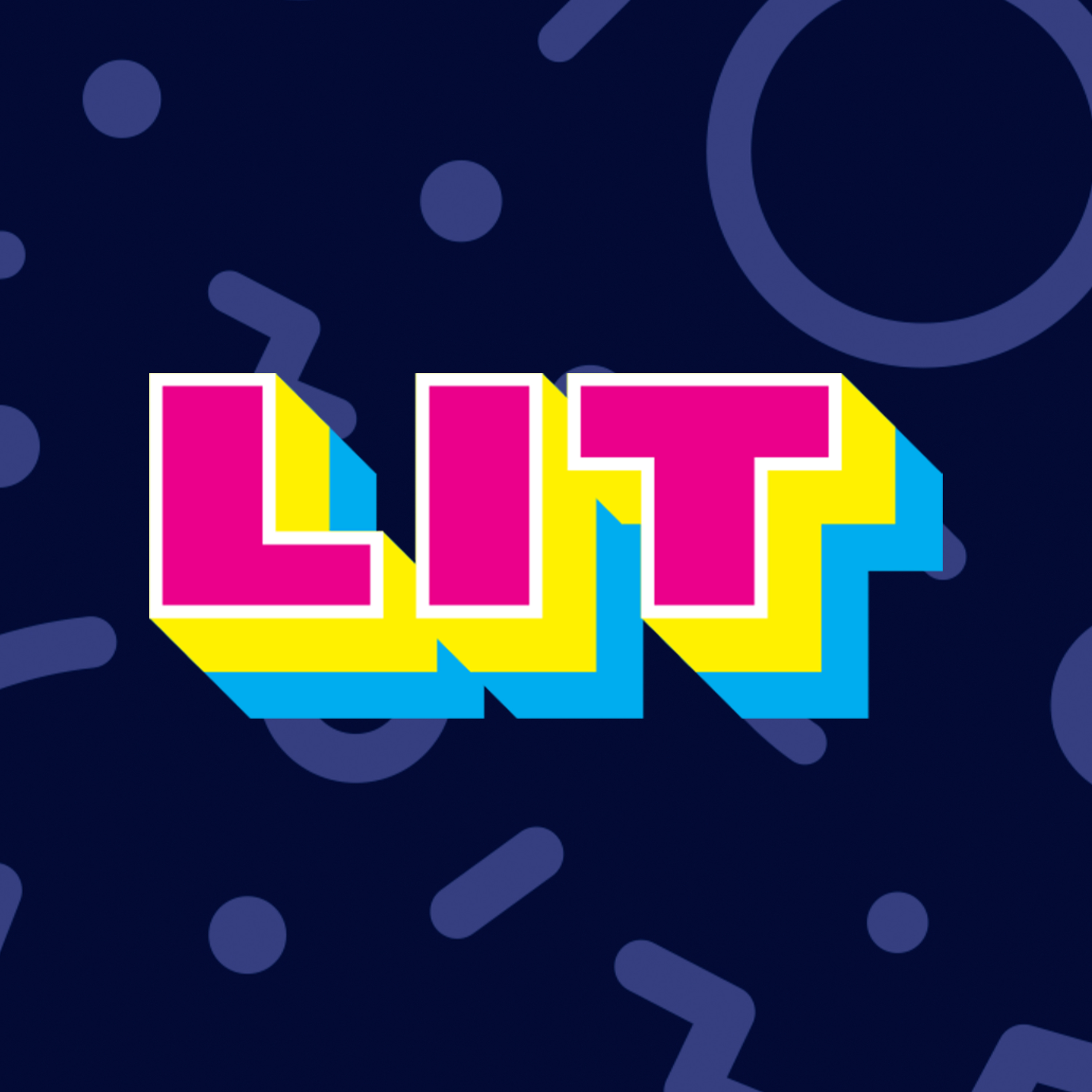 The 24-hour celebrity and entertainment news channel went live on Peacock in January and is now available to more than 70 million subscribers across platforms worldwide, with additional international distribution coming in March.

LIT co-founder and co-CEO Claudia Rosencrantz said: “LIT offers something no one else is doing – a 24-hour channel dedicated to the new world of entertainment, with a journalistic lens on celebrity social media, and personality-led hosts breaking scoops live on air. We’re thrilled to bring LIT to new audiences around the world.”

Added LIT co-founder and co-CEO Adrian Woolfe: “We’re excited to work with best-in-class media platforms such as VIZIO SmartCast, Plex and Peacock to make LIT available on screens everywhere. Gen Z is adopting OTT streaming faster than any other generation, and we’re proud to be the most innovative brand in the entertainment news space.”