ViacomCBS to launch Paramount+ direct-to-consumer service on 4 March
By continuing to use this site you consent to the use of cookies on your device as described in our privacy policy unless you have disabled them. You can change your cookie settings at any time but parts of our site will not function correctly without them. [Close]

Gearing up to make serious competition for Netflix and Disney+, ViacomCBS has revealed the initial programming slate for its Paramount+ direct-to-consumer service headed by what is called an “expansive” slate of originals in a content catalogue of more than 30,000 episodes, 2,500 film titles and over 1,000 live sporting events, as well as 24/7 news coverage. 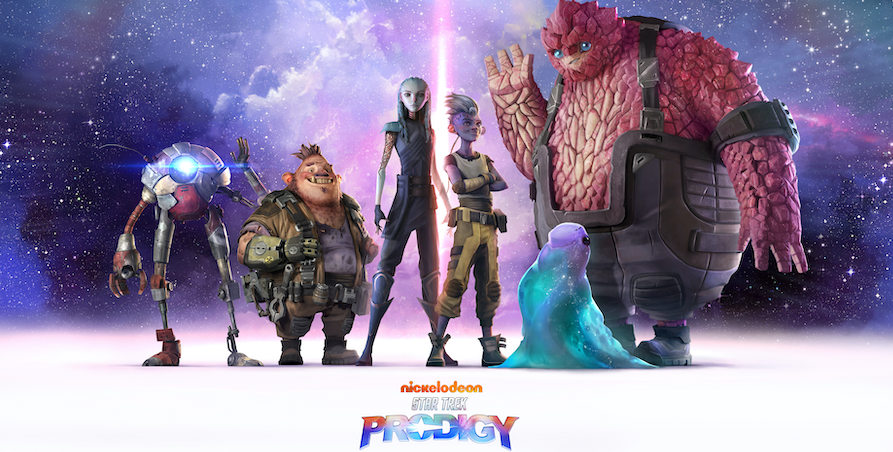 The offer will launch on 4 March 2021 taking content from the ViacomCBS portfolio of brands and production studios, including BET, CBS, Comedy Central, MTV, Nickelodeon, Paramount Pictures and the Smithsonian Channel. And among popular programmes from current offers, much to the delight of viewers of a certain age, the service will see the return of classic comedy Frasier starring Kelsey Grammer.

Select upcoming films from Paramount Pictures will have their streaming debut on Paramount+ immediately following a theatrical release window of 30-45 days, including: A Quiet Place Part II, PAW PATROL: The Movie and Mission: Impossible 7. Other titles arriving on Paramount+ in 2022 following their theatrical runs, and in some cases after their pay-TV debuts on EPIX, include: Snake Eyes, Clifford the Big Red Dog, Top Gun: Maverick, Sonic the Hedgehog 2, Transformers 7, Dungeons and Dragons and Scream. Recent titles to be available as well, from Dora and the Lost City of Gold and Sonic the Hedgehog to Bumblebee and Rocketman, all coming to Paramount+. These films will join the previously announced The SpongeBob SquarePants Movie: Sponge on the Run.

Paramount+ will debut outside the US in 18 Latin American countries and Canada on 4 March 4, 2021, the Nordics on March 25, 2021; and Australia with a rebrand and expansion of 10 All Access later in 2021, with additional markets to follow. Paramount+ will be available online at ParamountPlus.com, via the Paramount+ app for iOS and Android, and across a number of connected TV devices and OTT platforms. The service will also have broad distribution on major platforms in international markets, including Claro Video, Mercado Libre, Izzi & Claro Brazil in Latin America, and Nuuday, Telenor and Allente in the Nordics.

In launching the slate, ViacomCBS president and chief executive officer Bob Bakish claimed that in the current entertainment landscape, which has seen an explosion in streaming services, ViacomCBS now stood apart as the only media company to fully embrace every segment of the streaming universe across free, premium and pay. “The launch of Paramount+ supercharges our strategy with a broad pay service that will be home to everything consumers love, all in one place: live sports, breaking news and a mountain of entertainment, at scale. As we look ahead, ViacomCBS is ideally positioned to harness the full power of our assets and capabilities – from our world-class production studios and the value of our massive content library, to our global marketing platform and local relationships – to seize the global opportunity in streaming.”

Yet in assessing the ramifications of the launch, Maria Rua Aguete, senior research director of the consumer research group, media and entertainmen, at Omdia warned that while the streaming market has been booming over the previous year or so, this acceleration will slow down in 2021 and there could be too much choice. "With another streaming video service in the market : Paramount Plus the “pot” of standalone subscribers is close to exhausted, the role of the aggregator in 2021 will be more important than ever. Unbundled services are approaching the inevitable threshold due to subscription fatigue and consumer subsets that prioritize easy access and single interface solutions," she observed. "In the USA the number of streaming video services per home pay and free is close to eight - very soon consumers will demand to have them all aggregated in one bundle."