Tubi adds to animation portfolio in content deal with Toei | VOD | News | Rapid TV News
By continuing to use this site you consent to the use of cookies on your device as described in our privacy policy unless you have disabled them. You can change your cookie settings at any time but parts of our site will not function correctly without them. [Close]

Tubi adds to animation portfolio in content deal with Toei 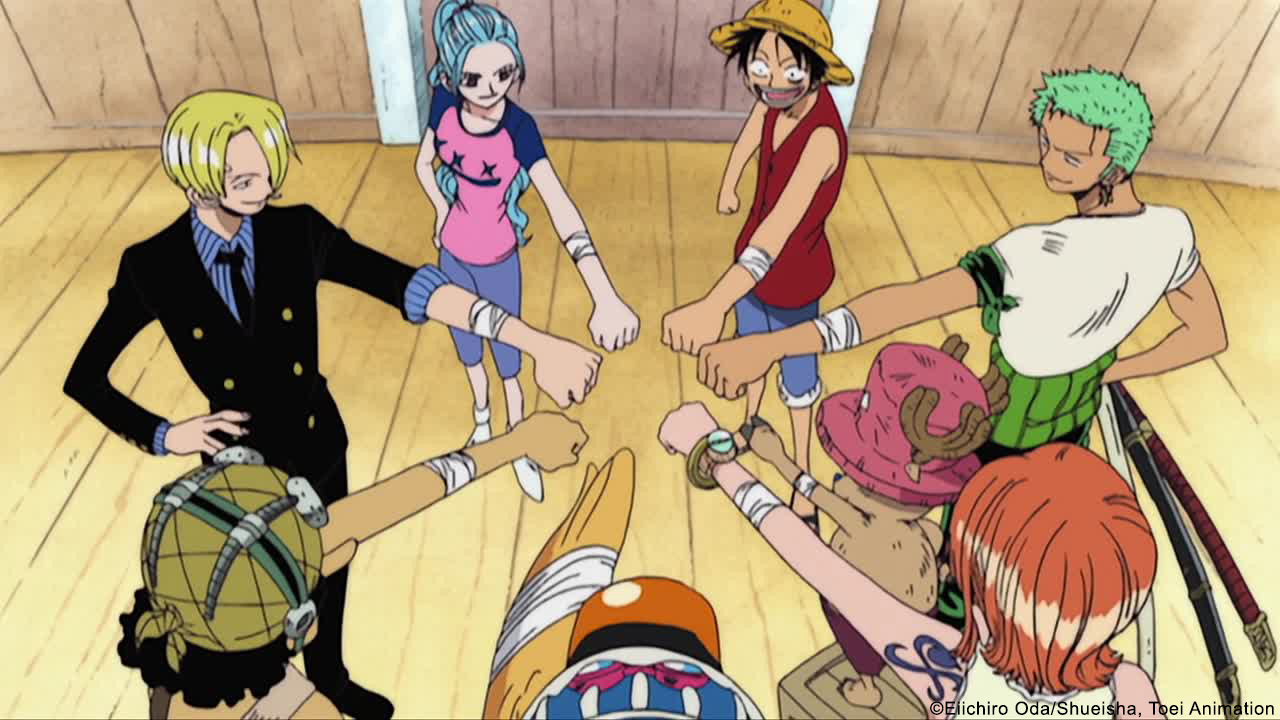 Adam Lewinson, chief content officer at Tubi, commented: “Our new partnership with Toei Animation serves fans with some of the most iconic anime ever created. With One Piece, Akira Toriyama’s Dr Slump, Slam Dunk and more, Tubi viewers will soon have instant access to nearly 500 episodes of some of the world’s best anime, further expanding our powerful collection of animated content.”

Added Masayuki Endo, president and CEO of Toei Animation: “We’re thrilled to bring this collection of six TV specials and nearly 500 series episodes from Toei Animation’s library to Tubi viewers for the first time. From the One Piece specials and series episodes to Saint Seiya and Dr Slump to Ge-Ge-Ge No Kitaro and Slam Dunk, there is something for every anime fan on Tubi to enjoy.”